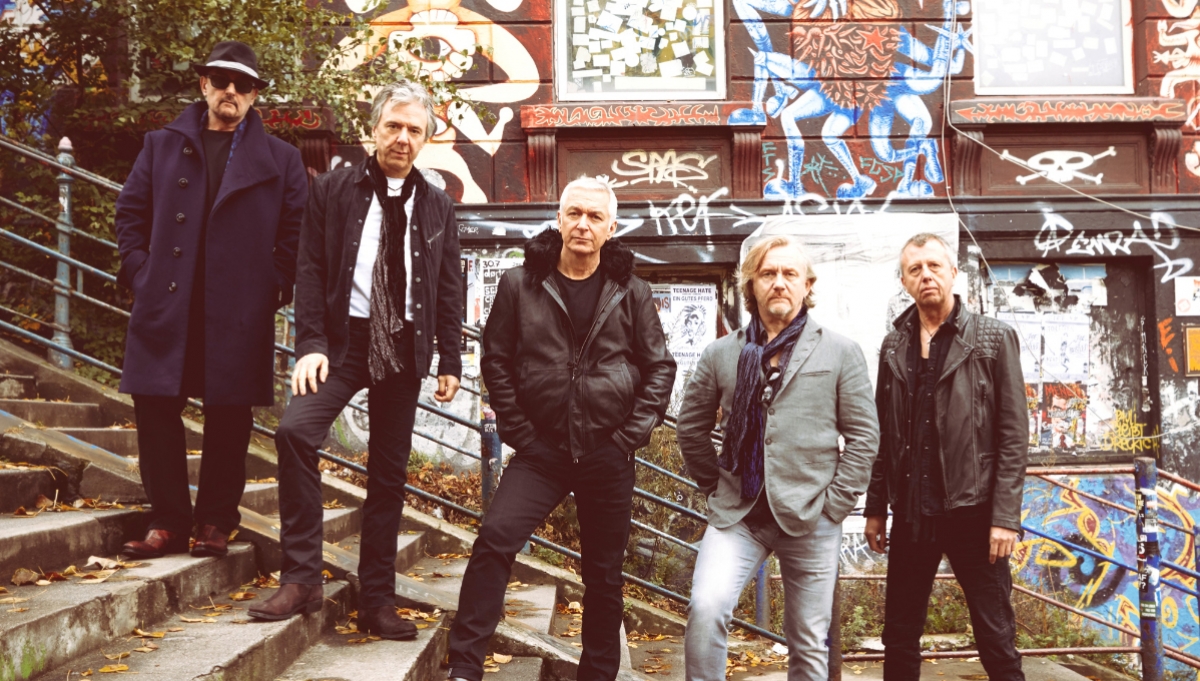 Hard rock band Thunder perform their now legendary Christmas show in what will be their last London gig ahead of their tour in 2019.

The show will consist of two sets, acoustic followed by electric, with a mix of Thunder songs, killer covers and general festive mayhem.

Danny Bowes, Thunder’s frontman said, “Everyone who knows anything about Thunder knows that these Christmas shows are special, shall we say somewhat unscripted!

“I can also say that, whilst we have some very special live dates for early 2019 in the planning (and I’m happy to reveal that they represent something a little bit different for the band), there won’t be a London show amongst them – so, for all our fans in the capital, if you want to see the band there, this is your only chance for quite a while.”

The Christmas show will be a great way to close out what’s already been another successful year for the band, whose live concert film ‘Stage’ hit number 1 in the UK charts. This is in addition to the success of the last album Rip It Up which reached number 3 in the UK album charts, giving the band their highest chart placing in 22 years.