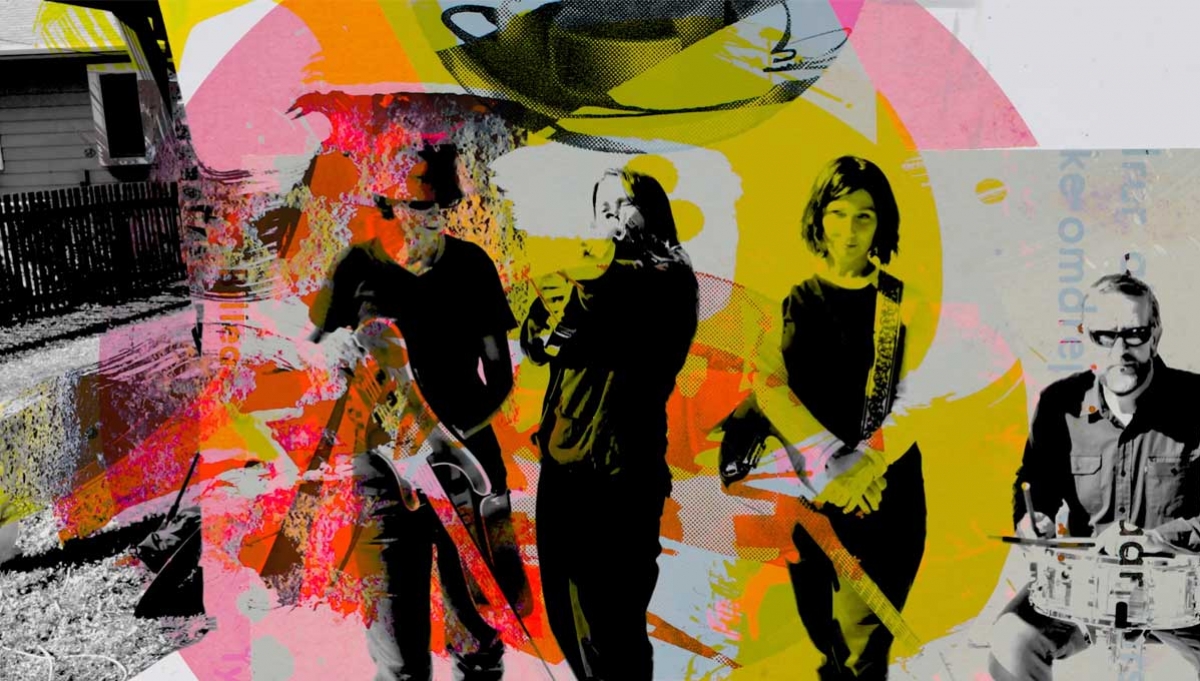 Alternative rock band The Breeders headline our stage as part of their UK tour this spring.

Formed back in 1989, the band are behind two of the most iconic albums of the 90s alternative rock explosion. Their most successful album Last Splash, featured their instantly recognisable hit single “Cannonball”, and their first album Pod was released to wide critical acclaim at the time for it’s lyrics and arrangement.

In late 2017, they previewed the first new track, the infectious single, “Wait in the Car” and are due to release their first new album in 10 years.

Listen to “Wait in the Car” below.