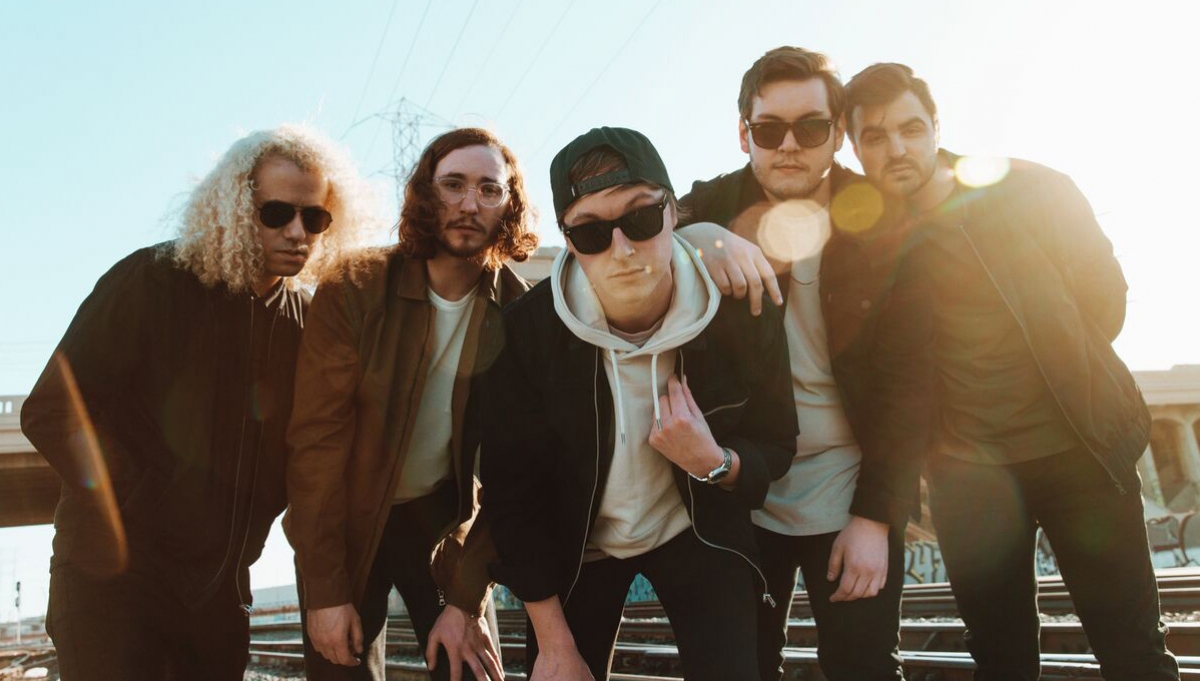 Formed in 2010 by vocalist Derek DiScanio and guitarist Tyler Szalkowski, the band crafted their quick-paced and emotive sound on the influence of masters of the genre like Fall Out Boy, the Story So Far, and New Found Glory. The pair were eventually joined by guitarists Tyler Szalkowski and Tony Diaz, bassist William Goodermote and drummer Evan Ambrosio.

To date, the band have released three EPs and three full-length albums, with their latest, Living Proof, released on June 15 this year.

Their repertoire includes collaborations with some of pop-punk’s heaviest hitters such as Alex Gaskarth of All Time Low and Mark Hoppus from Blink-182 to co-write songs.

Listen to the playlist below.

Please note, there will be strobe lighting during this event.