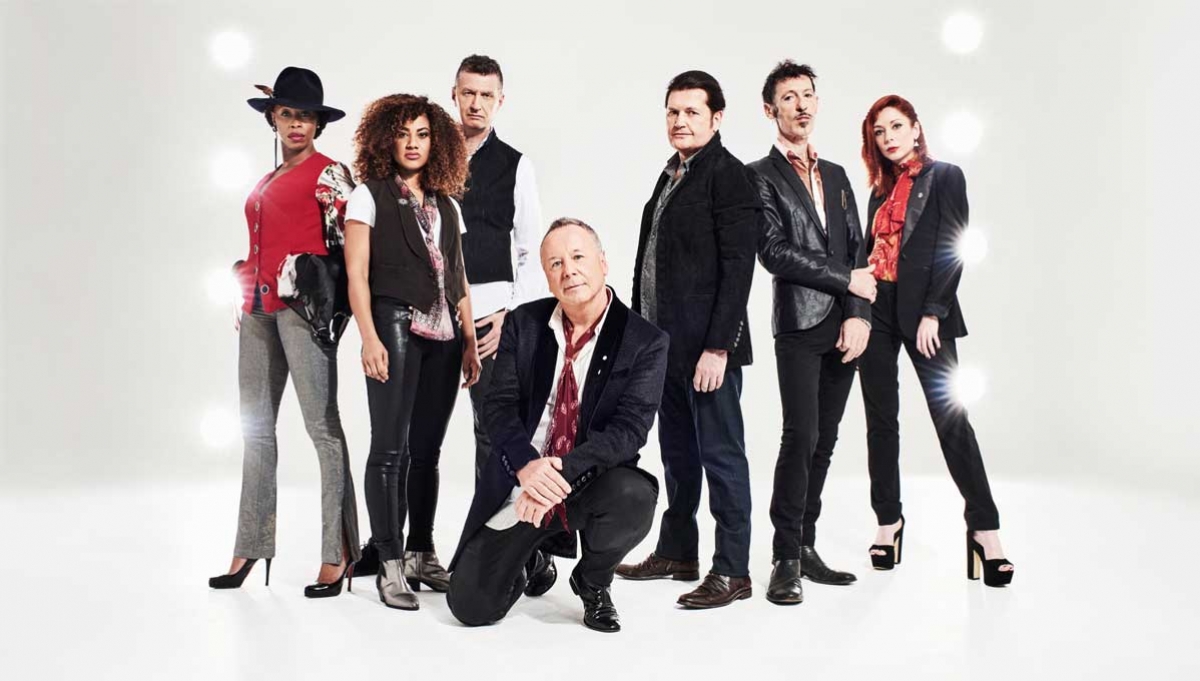 In a short series of special UK shows celebrating the release of their new album, Simple Minds play their London date at the Roundhouse.

Walk Between Worlds is the band’s first album of new material since 2014’s Big Music (which MOJO magazine declared “their best album in 30 years”).

The night will feature a performance of the album, a live on-stage interview and a classic Simple Minds’ set, which will include the band further re-imagining and exploring songs from their extensive catalogue. For fans it will be a very special, one-of-a-kind experience.

Simple Minds were the standard bearers for a new kind of rock in the Eighties, when they took the art-rock invention of post-punk and constructed a musical Colossus by adding rousing choruses and a touch of Celtic soul. As they contemplate turning 40, their legacy continues to evolve with Walk Between Worlds.

Please arrive at the venue by 7 PM to ensure entry in time for the show.