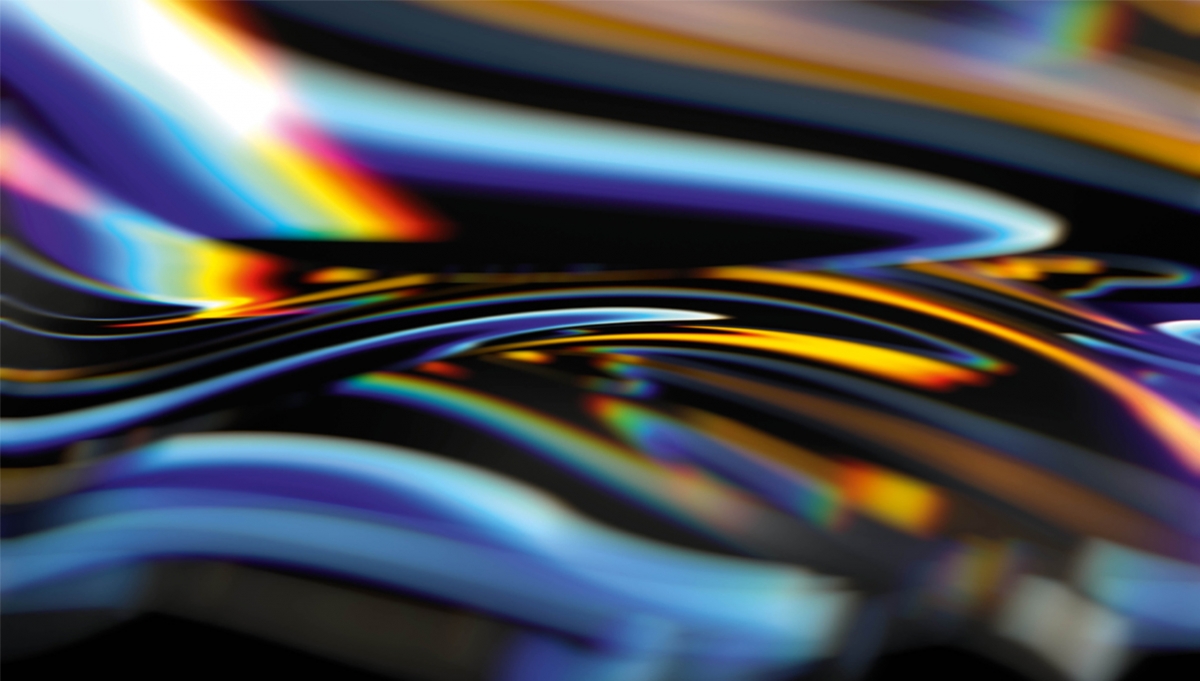 Sasha presents his 2018 REFRACTED:LIVE show in partnership with Late Night Tales, responding to overwhelming demand after the record-breaking sell-out success of his May 2017 live shows at the Barbican, when almost 4000 tickets were snapped up in 90 minutes.

REFRACTED:LIVE is an electronic show performed live by Sasha and guest musicians along with strings and live vocals, with his music re-imagined as an original score for live venue performance, providing an enthralling immersive experience. The Welsh producer and Grammy nominee will play live on piano and electronics alongside his core production team (long-time collaborators Charlie May/Spooky, Dennis White/Thermal Bear, and Dave Gardner), with an 8-piece string section, a percussionist and live vocalists, with special guests to be announced.

Following the original Barbican shows, Sasha has been hard at work in the studio, spurred on by overwhelming audience response to his audacious new venture. His latest track ‘True’ is released on Late Night Tales on October 13th.