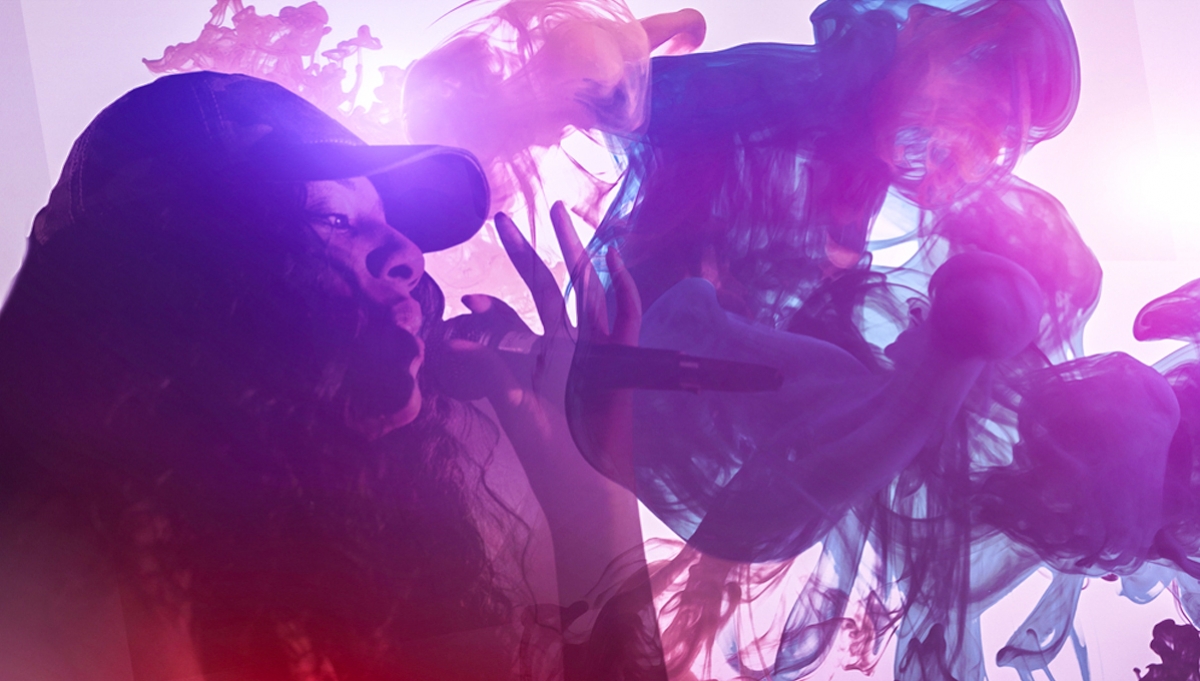 Ready for a night of new music hand-picked by the Roundhouse? This one’s all about discovery.
We sent a national call out for emerging musicians and from over 200 applications we paired 10 with a professional producer and put the best songs into an album. Be one of the first to hear it, and get your hands on the official CD.

The evening will involve the first play of the Rising Sounds 2018 album, as well as special live performances of the songs from the album. With a room full of industry folk, anything could happen.

Four of the artists will be performing on the night. Remember these names – we think they’re going to be big one day:

Be inspired by fresh new talent – There’s something cool about stuff that hasn’t been shaped very much yet. It’s raw. Things are more exciting at the start. The people are hungry and it’s interesting to see people at the beginning of their journey.

Why do we do it?
Recording is expensive, and at this stage in their careers artists might not be able to afford to work with a professional producer. At the Roundhouse we’re all about giving exceptional and professional opportunities for young people, and this is a real opportunity for us to bring in some really high level professionals from the music industry to work with young emerging musicians. 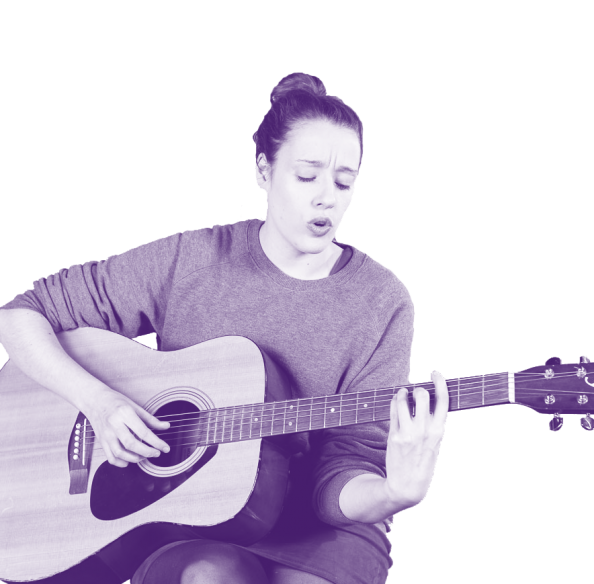 Age restriction: Under 16s to be accompanied