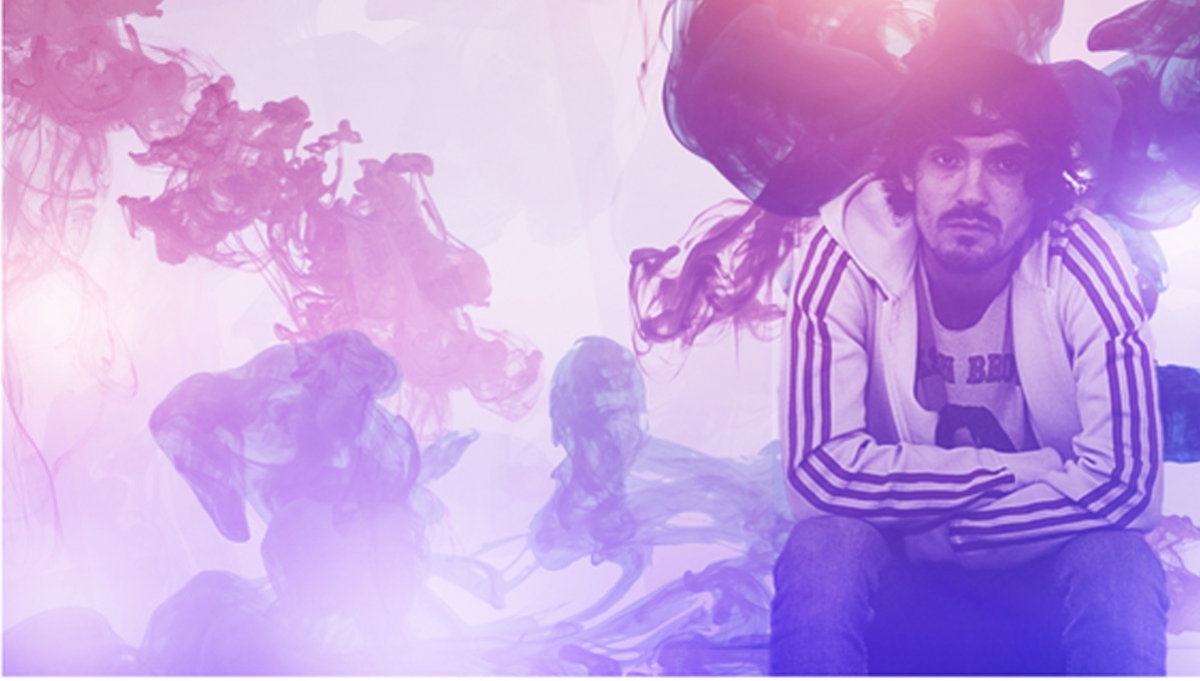 This will be a pre-launch of Blair Dunlop’s fourth album and will be an exclusive chance to hear songs never heard before. There will also be a unique opportunity to be one of the first to get your hands on the album.

Award-winning British folk singer, songwriter and guitarist Blair Dunlop has cemented his place as one of Britain’s most exciting talents to come from the folk scene.

Blair will be supported by folk and pop artist Ailbhe Reddy, a singer-songwriter whose “deeply personal heart-on-her-sleeve lyrics and a memorable voice lingers with you long after your first taste” (Record of the Day, UK).

‘A songwriter with enormous promise’

Saxophonist DM Farley will further support. In 2017, Farley was the main support for Roxanne de Bastion at her album launch and in February this year, he supported The Levellers, as part of In The Round.

Indie-pop singer songwriter Saachi Sen and Roundhouse Resident artist completes the line up. Saachi was the runner up for the prestigious PRS Lynsey de Paul prize.

Age restriction: Under 16s to be accompanied