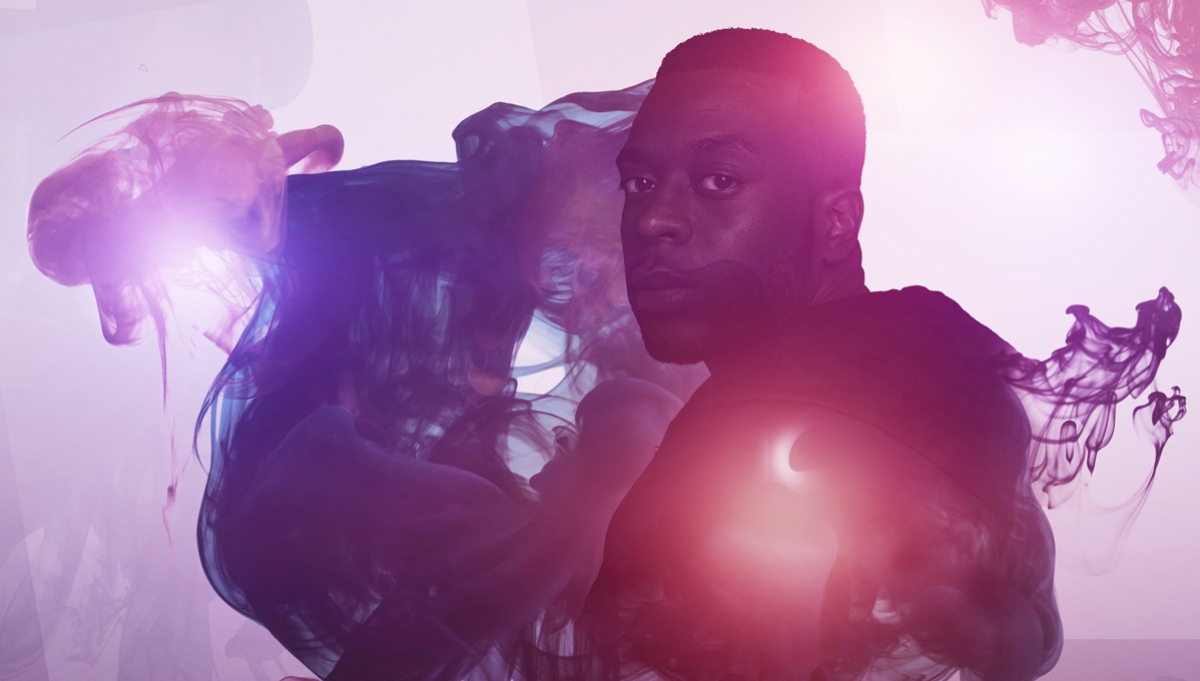 Multi-talented artist Dapz on the Map continues to rise in the Urban UK music scene, raising topics throughout his lyrics that other MCs fear to speak. The MC supported Kano on all dates of his UK Made in the Manor 2016 tour and opened for Skepta on the Birmingham leg of his Konnichiwa Tour. With his first ever headline show at the 02 Academy Birmingham sold out, he is one to watch.

He will be supported by the soulful, hop-hop and R&B influenced Mvngo X Lashes, whose sounds and lyrics are influenced by the likes of Monica, Brandy, Faith Evans, Missy, Lauren Hill and TLC.

Other acts include up and coming singer and rapper Alicaì Harley and BBC supported artist Shivz, who continues to rise with a BBC Music Introducing Track of the Week and an appearance in ‘Fire in the Booth’ with Charlie Sloth.

Enter our ticket lottery to be in with a chance of getting two free tickets to the night. You have until Friday 16 February 5pm to apply for tickets. Successful applicants will be notified 1 week before the event and will have 48 hours to claim their tickets.

Please note that as not everyone who asks for tickets uses them, to make sure we have a full house we send out more tickets than there are places. We do our best to get the numbers right, but unfortunately we occasionally have to disappoint, so make sure you arrive by 7pm to guarantee entry.

More about BBC Music Introducing
Introducing provides a network dedicated to supporting the best emerging talent from across the UK and a platform to propel them onto the national stage through Radio 1, 1Xtra, Radio 2, 6 Music, the Asian Network and Radio 3. It gives up-and-coming artists broadcast opportunities on BBC radio, television and online alongside the chance to perform at major festivals and showcases. Big name artists including Florence + the Machine, Catfish and the Bottlemen, Declan McKenna, Blossoms, Nao, George Ezra, The Big Moon, Tom Grennan, James Bay and Jack Garratt all received BBC Music Introducing support at the start of their careers.

Admission to this show is on a first-come, first-served basis. Your ticket does not guarantee entry. Make sure you arrive by 7pm to avoid disappointment.