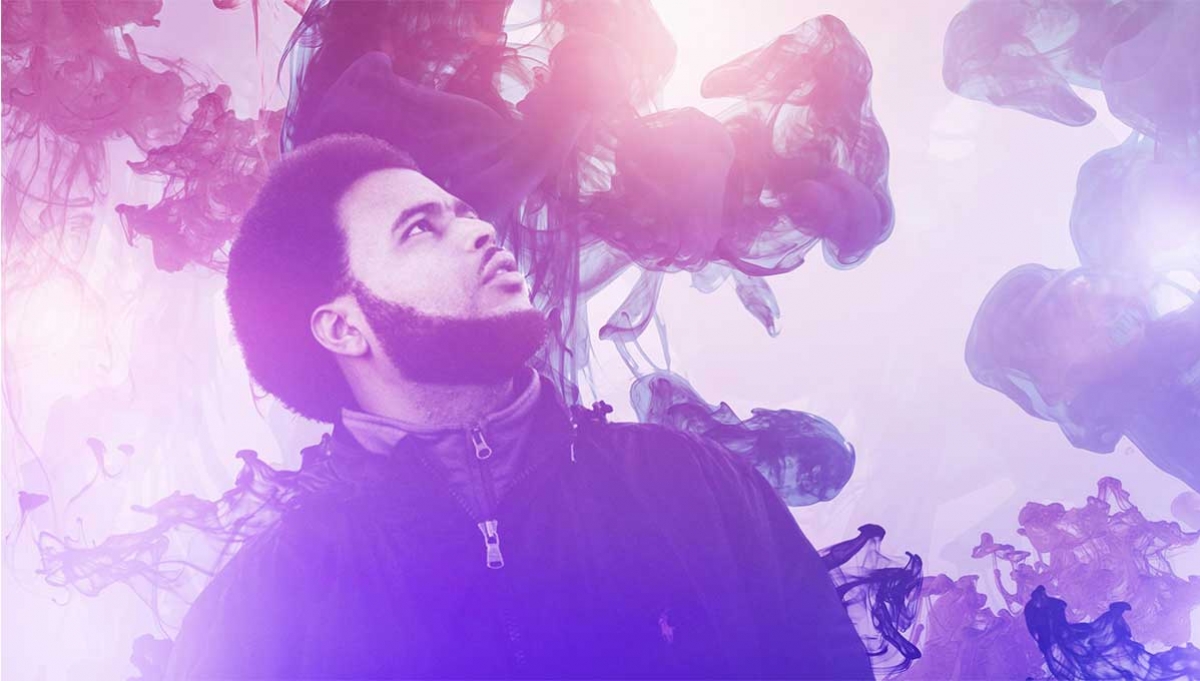 With impeccable flow and razor sharp bars, rapper and producer Awate performs music from new album Happiness – a record that gives an uncompromising look at his experiences as an immigrant living in London.

As a refugee from Eritrea via Saudi Arabia, Awate’s lyrics are a complex train of thought, tackling subjects of self-esteem, racism, pride and class through the lens of his own personal experience. Weaving dense patterns of words over hypnotic soul and jazz loops, songs can be controlled and contemplative or explosive and passionate as he recounts growing up on Camden’s Maiden Lane, and confronting racism, injustice and prejudice.

Honing his craft since the age of 12, Awate first made a name for himself at the legendary hip-hop spot Deal Real at the age of 15. Since then, he quickly caught the attention of supporters from Idris Elba and Gilles Peterson to Yasiin Bey (one of his personal heroes). Building a reputation as an electrifying and engaging live performer, Awate has toured worldwide with Lowkey since 2010 and has supported the likes of Jay Electronica, Ghetts, Big Daddy Kane, and Blackstar (Mos Def & Talib Kweli).