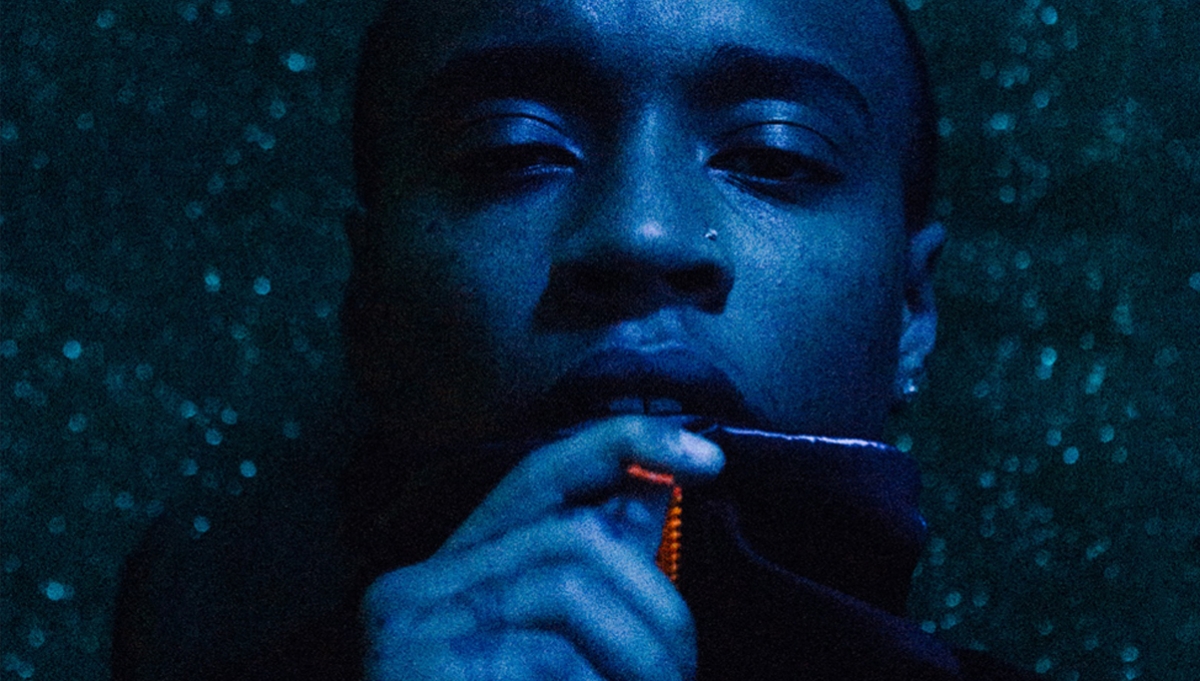 The hip-hop artist born Alex Anyaebunam has been rhyming since he was a kid in north Dublin – moving to Georgia at age 17 on a football scholarship, before switching from sports to the mic full time to drop his first mixtape, Rejovich in 2013. The five track set introduced the world to his surreal style and villainous eloquence and peaked at No. 1 on the iTunes’s hip-hop chart.

Now Rejjie’s debut album, Dear Annie, is on the way. It’s executive produced by Rahki, who won a Grammy with Kendrick Lamar.

His new single, Virgo, featuring New Orleans rapper Pell, and its accompanying video premiered by DJ Target on MistaJam’s Radio 1Xtra show, the track is already shaping up to be Rejjie’s biggest yet as the recipient of Track of the Week accolades by three BBC Radio1 DJs: Annie Mac, Clara Amfo and Adele Roberts. Listen below.

It goes without saying, that Rejjie Snow is undoubtedly one of hip-hop’s hottest prospects