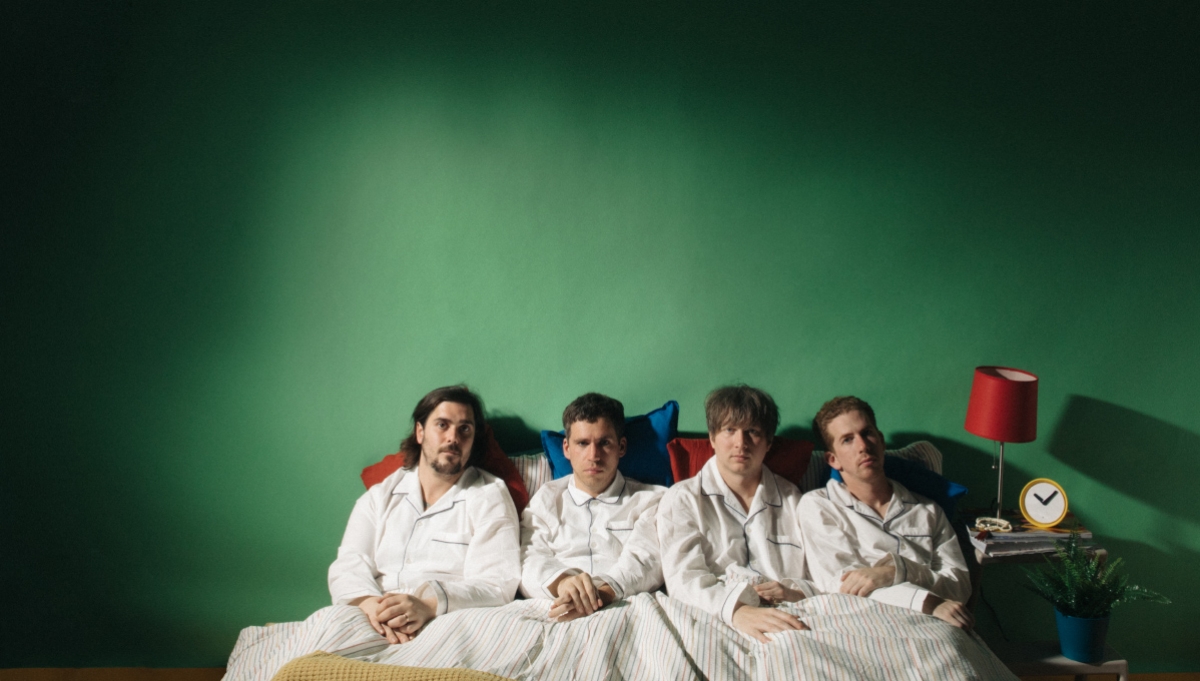 Following the release of their sixth studio album Wide Awake!, Parquet Courts headline as part of their European tour this autumn.

For their latest album, the band collaborated with 19-time Grammy nominee producer Danger Mouse (Brian Burton) for a record that breaks a new territory and explores ideas of collectivity and communitarianism, with A Savage noting “the ethos behind every Parquet Courts record is that there needs to be change for the better, and the best way to tackle that is to step out of one’s comfort zone”.

Listen to their new album, Wide Awake!, below.