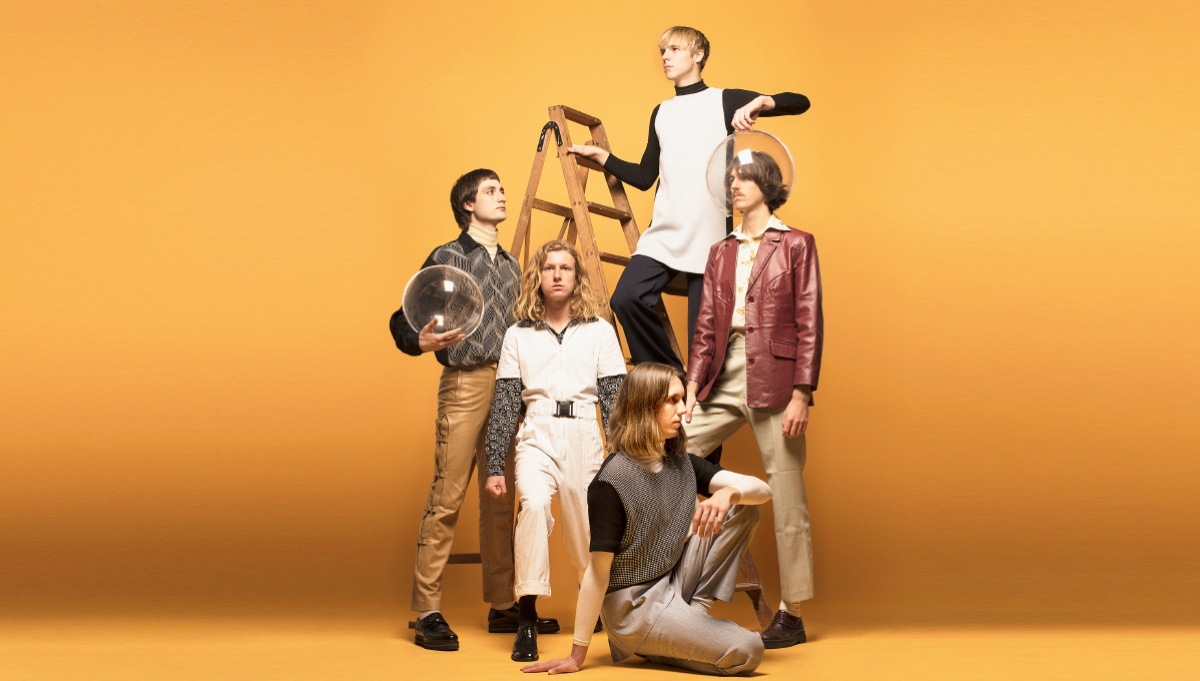 Hitting the main-stream after having collaborated with Daft Punk on their 2017 single “Overnight”, five-piece Aussie band Parcels are making waves for their slick, 70s inspired sound that blends electro-pop and disco-soul.

The band is comprised of Patrick Hetherington, Louie Swain, Noah Hill, Anatole Serret and Jules Crommelin who met in high school and formed in 2014 back in their hometown of Byron Bay.

Since then, the group have relocated to Europe’s very own disco hub, Berlin, and following on from their Draft Punk collaboration, are working towards releasing their debut album in October.

In the meantime, the band have released their new singles, ‘BEMYSELF’ and ‘Lightenup’.