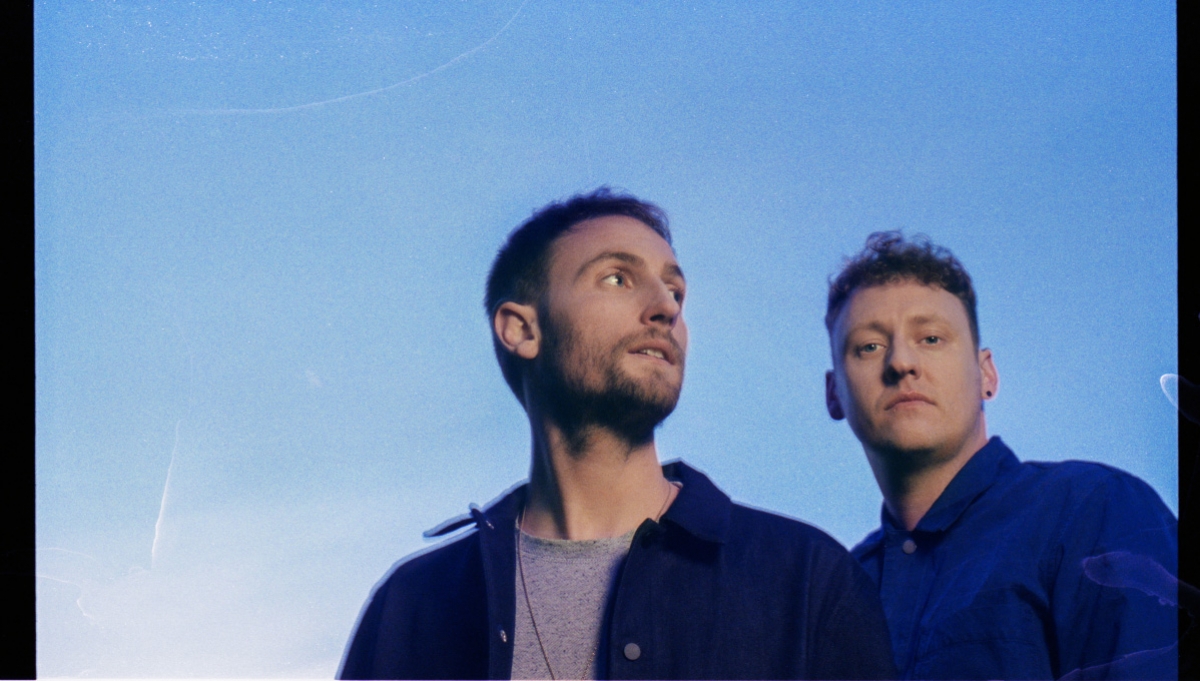 Electronic music duo Maribou State perform with a 5-piece band this autumn following the release of their new album Kingdoms in Colour in September.

Beginning life in 2011 as a project between Chris Davids and Liam Ivory, Maribou State had released a string of EP’s and fistful of remixes (including Kelis, Lana del Ray, Crookers, Kastle, Ultraísta), before the arrival of their Portaits which propelled them to the world stage.

The duo have received support from radio heavyweights: Zane Lowe, Huw Stephens, Annie Mac, B. Traits, Pete Tong and Gilles Peterson amongst others.