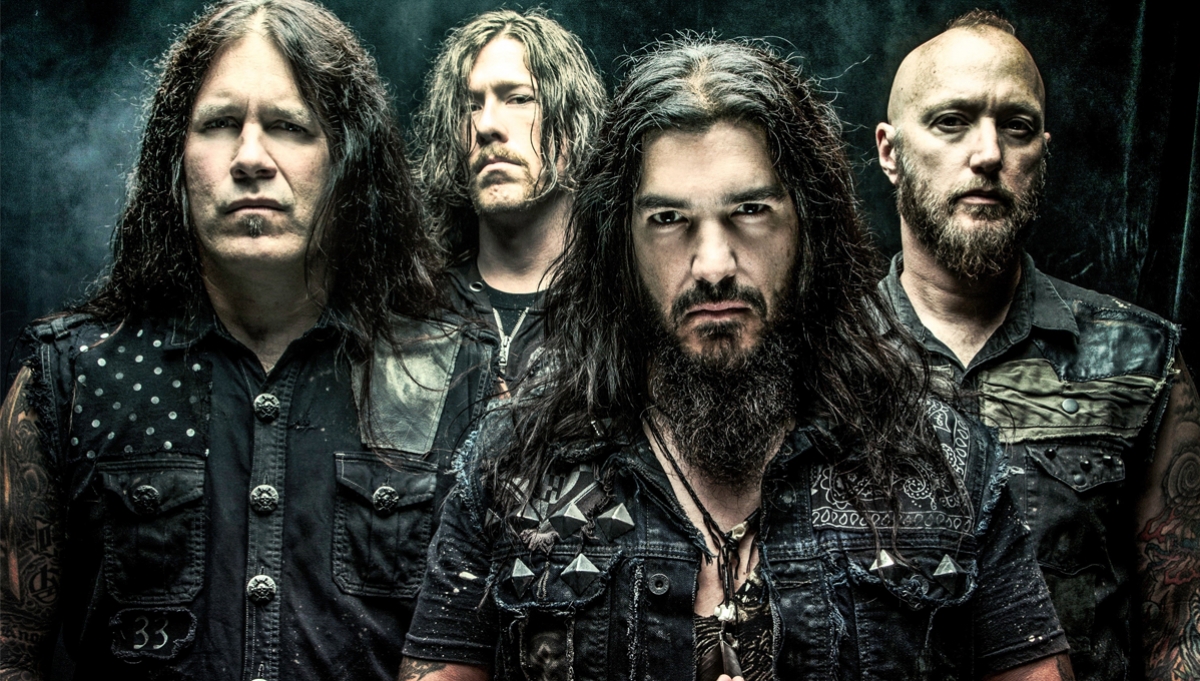 The band have recently finished recording their ninth full-length album, Catharsis, with Zack Ohren (Fallujah, All Shall Perish), to be released in early 2018.

Machine Head will return with their epic “Evening With” format which will see them perform an extensive set for their fans.

Founding member Robb Flynn said: “we have had an awesome and productive break writing our new album Catharsis, but now it’s time for Machine Head to go melt some faces!”

Please note that stage times are approximate and subject to change without notice.