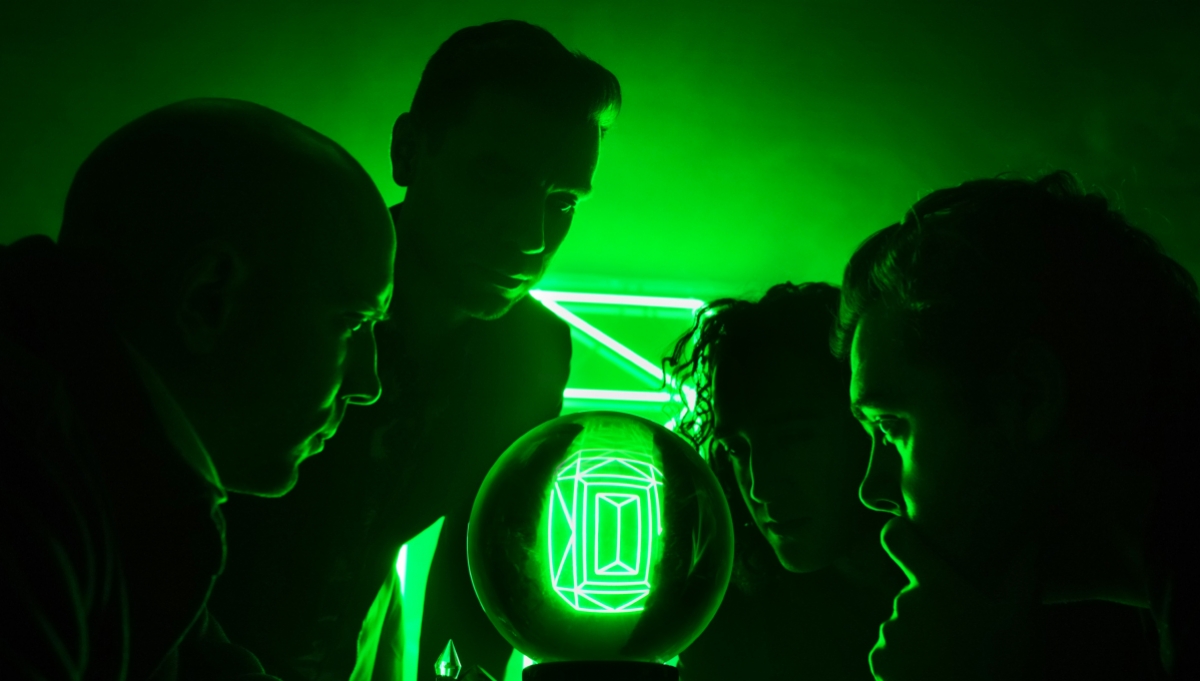 Lord Huron was created by Los Angeles-based Ben Schneider. Born and raised in Michigan, Schneider drew inspiration from the Great Lakes, which were carved by glaciers 14,000 years ago, and his music stands in awe and wonder of the natural world.

After writing and recording two independent EPs (Into the Sun and Mighty) on his own, demand grew for Lord Huron to perform live. Schneider recruited friends Mark Barry (percussion), Miguel Briseño (bass) and Tom Renaud (guitar). Having first played music together at the tender age of 12, the group reunited and quickly hit their stride, transforming the project into a full-fledged band.
Lord Huron signed with IAMSOUND, and the label released 2012’s Lonesome Dreams, and Strange Trails in 2015.

Strange Trails included the song, “The Night We Met,” which was featured in the Netflix original series “13 Reasons Why.” The series and song both became hits, and “The Night We Met” was certified platinum in January of 2018. This year also marks the beginning of a unique alliance between Whispering Pines and Republic Records, who will partner in the release of Vide Noir – a sonically bold, bravely-executed saga that pushes the band’s sound in ambitious new directions.