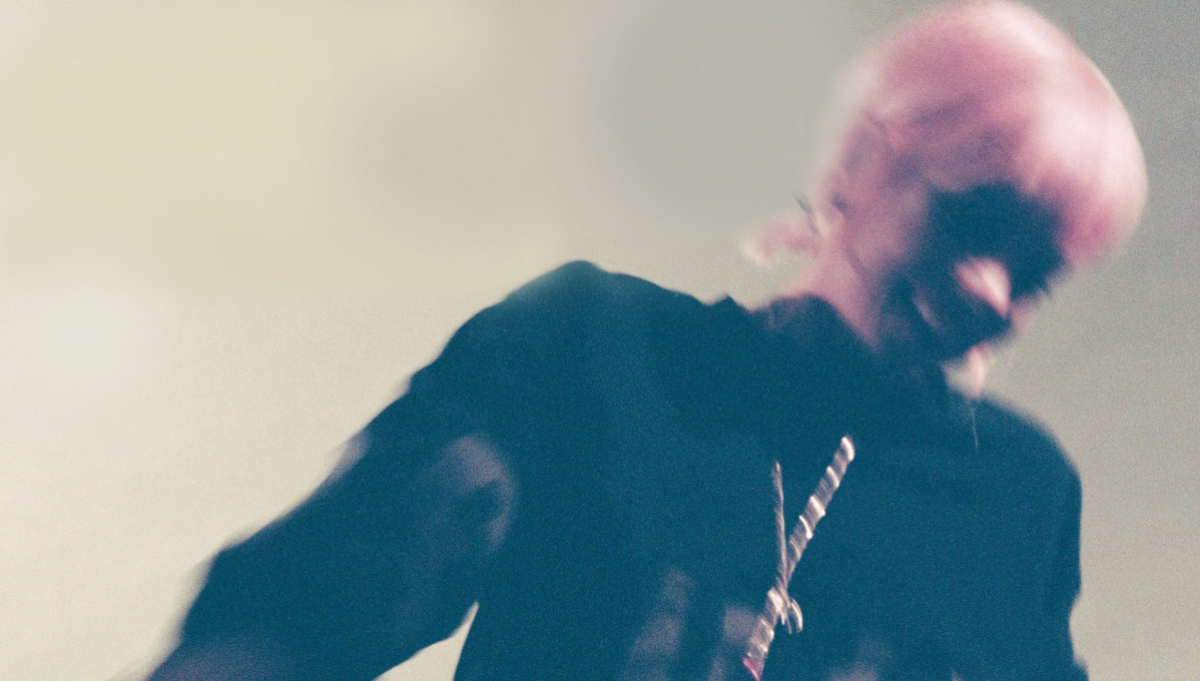 Pop star Lily Allen plays a date here as part of her UK tour this winter.

After a decade of being a pop star, with two number one albums, three number one singles and over five million records sold, Lily is back with No Shame, her most personal, insightful and fully-formed record to date.

No Shame marks a kind of rebirth for Lily, who went back to the drawing board after several tumultuous years, eventually producing a beautifully raw and truthful set of classic pop songs that take her right back to the DIY spirit of her first two albums, Alright, Still (2006) and It’s Not Me, It’s You (2011).

Preview tracks from No Shame below.