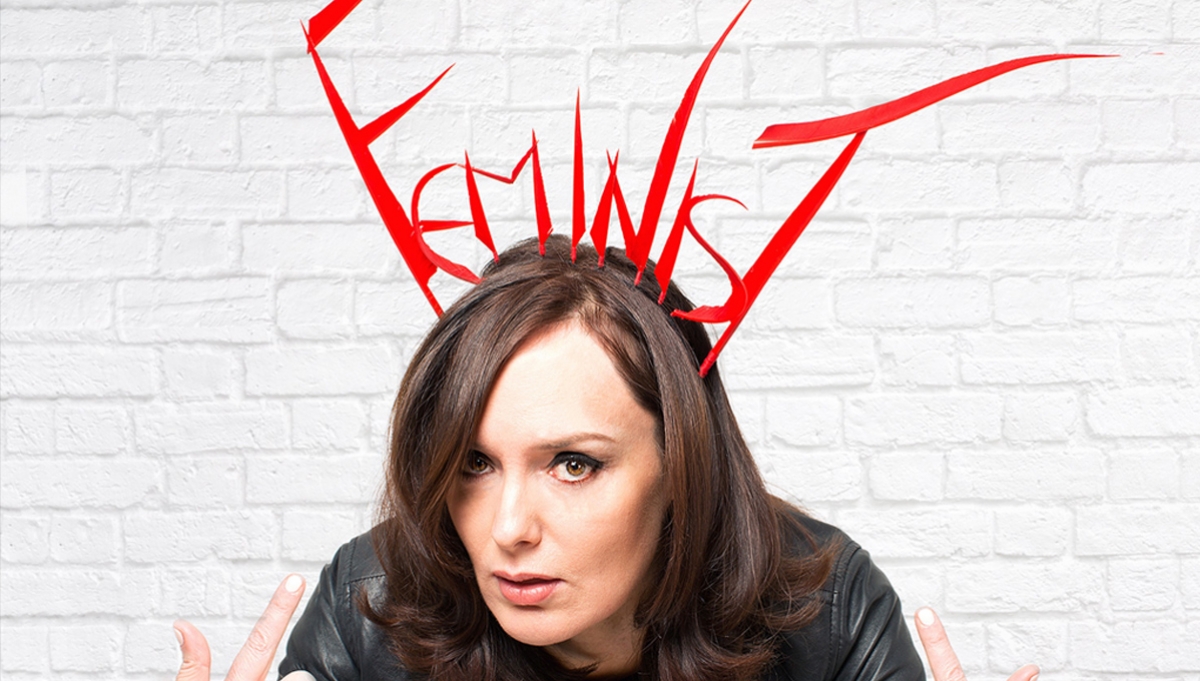 The evening will be split into two parts, starting with a thirty-minute performance from brand new hip hop musical and work in progress Suffrageddon. The show, which has been evolving following a successful Kickstarter campaign, tells the story of Emmeline Pankhurst and other campaigners that fought for votes for women 100 years ago. It is a story of women then, told by women today.

The second part of the evening will see comedians and performers join Deborah for the debut of ‘The Great Debate’. Comedians, writers and thinkers will come together to hash out an important issue of the day. For the first Great Debate the motion will be “Comedy is a powerful force for change.” The proposition will have their say, the opposition will have their say and you in the audience will have your say, with live voting before and after the debate.