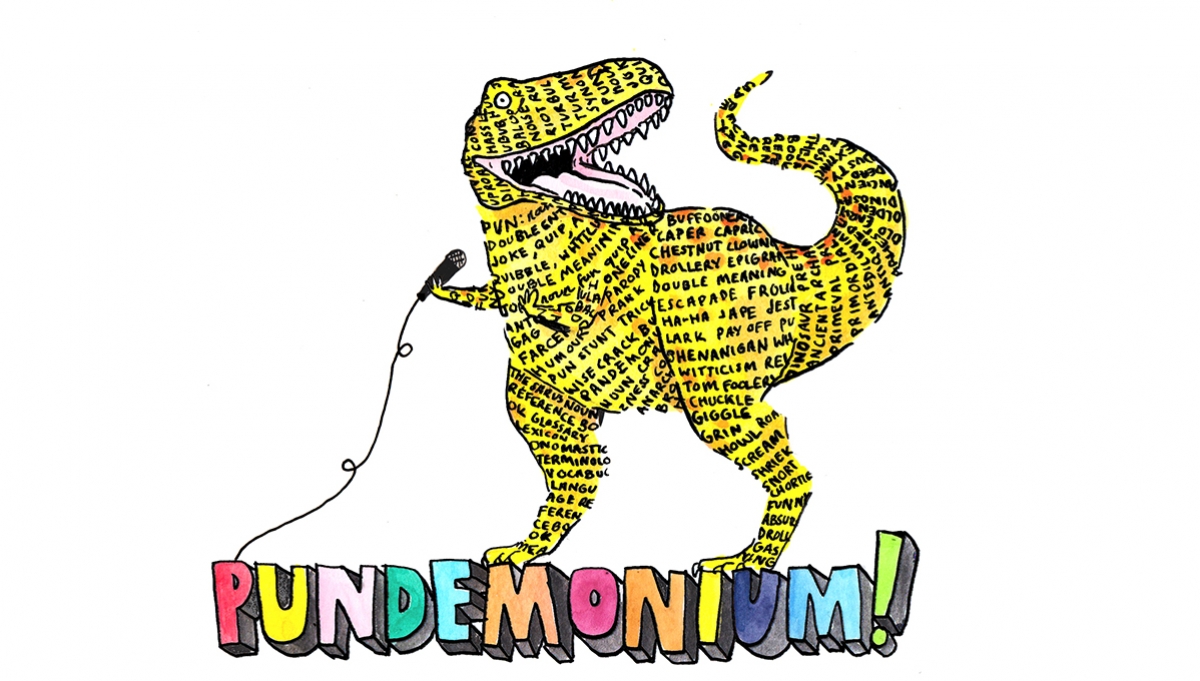 Into innuendo? Dabble in double-entendre? Then be punctual for a Last Word special of London’s competitive cult comedy hit, Pundemonium!

Poets, writers and performers drawn from the festival line-up, alongside members of the public, are our guest pundits in a hilarious game show full of punishing linguistic challenges.

A live game show by Rachel Mars and Daniel Pitt, for compulsive punners and their carers.

Interested in competing? Email: pundemoniumlive@gmail.com in advance with Roundhouse in the subject line.

This event is both seated and standing. Seats will be allocated on a first-come, first-served basis on the night of the show.