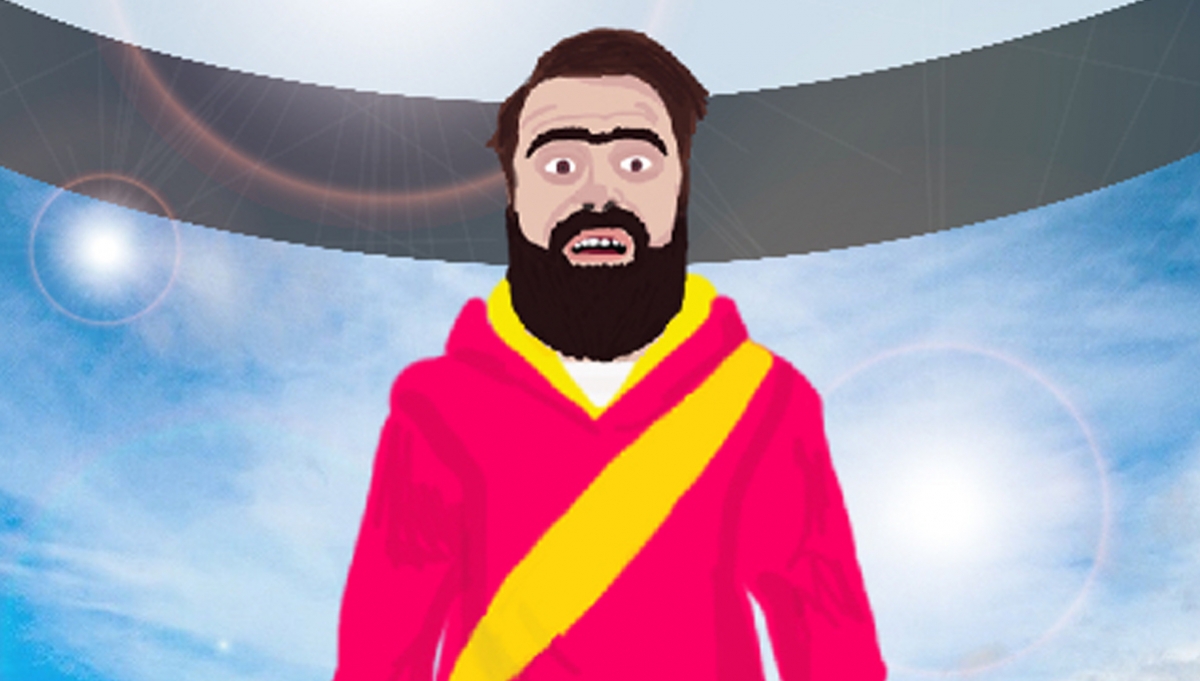 Berkavitch explores the tribalism and toxicity of augmented reality gaming in a story told through spoken-word poetry, immersive projection and physical contemporary circus

John Berkavitch was never a gamer but he was always a troll. In the early days of the internet chat-rooms Berkavitch would pass his days arguing with strangers online.

Years later following the rise of social media, Berkavitch had almost become something of a role model and his online presence was no longer dedicated to arguing with strangers.

One day after downloading the Pokemon Go app, he was hooked. Once again he was part of a closed group of players. A year and a half later Berkavitch had risen to be the highest level possible within the game and was ranked within the top 1% of players in the world.

It’s one man’s quest to be the very best.