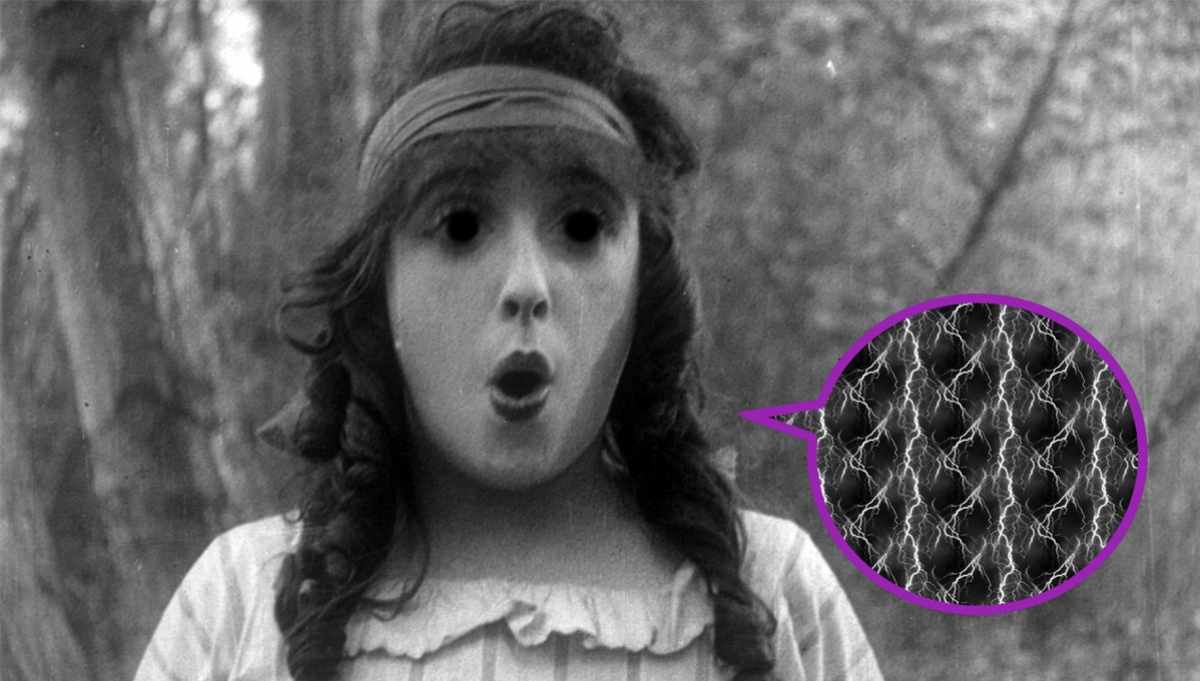 What happens when you try to speak in someone else’s voice, but they’re not done talking?

Kit Finnie has written a show about Mabel Normand, one of the most notorious movie stars of early Hollywood, and the real cold murder case that threatened to swallow her legacy. But there are pigeons cooing in the walls of the theatre, and she keeps getting calls about a strange woman in her flat.

The debut solo show by poet Kit Finnie (Barbican Young Poet, Roundhouse Resident Artist, Roundhouse Poetry Collective, Spit The Atom) is a ghost story for a new generation, and a fresh response to the ongoing crisis of an industry reluctant to examine its legacy.

Lyn Gardner’s Pick of the Fringe 2018

“…poetry doesn’t tend to the most accessible of forms but Finnie makes it ripe and ready for the taking for every single member of the audience.”

Flashing lights may be used in this performance.

A handful of tickets are available at no cost for GET IN members.