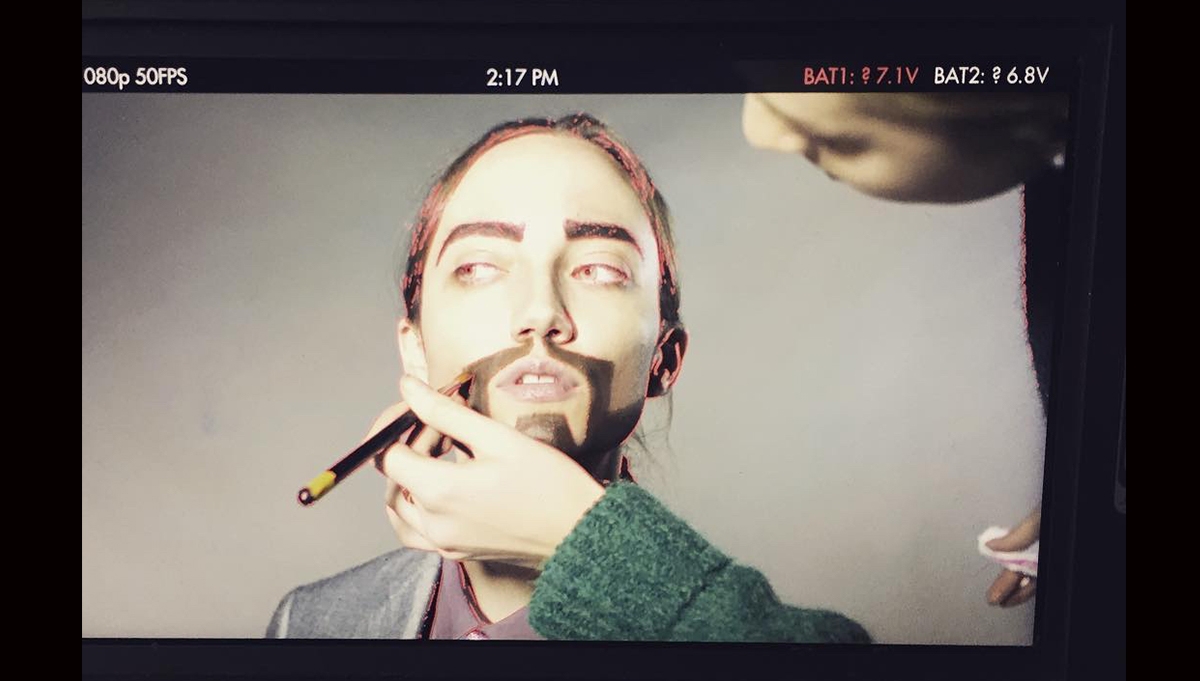 Join us to celebrate the short films made by awardees of The Last Word Film Fund 2018.

In partnership with Women on Docs, we’ll be showcasing an evening of innovative, socially relevant short films as well as celebrating the contribution of women in film and documentary.

The evening will be co-hosted by Producer and Director Eloise King (Women on Docs, VICE Media) and will include an informal Q&A with film makers and post show networking.

Our other co-host will be Almass Badat, a Director and And Now What? Film Fund 2015 winner. She now runs Motion Picture, an independent film and music platform that champions the Digital Art visionaries of the future.

A handful of tickets are available at no cost for GET IN members.