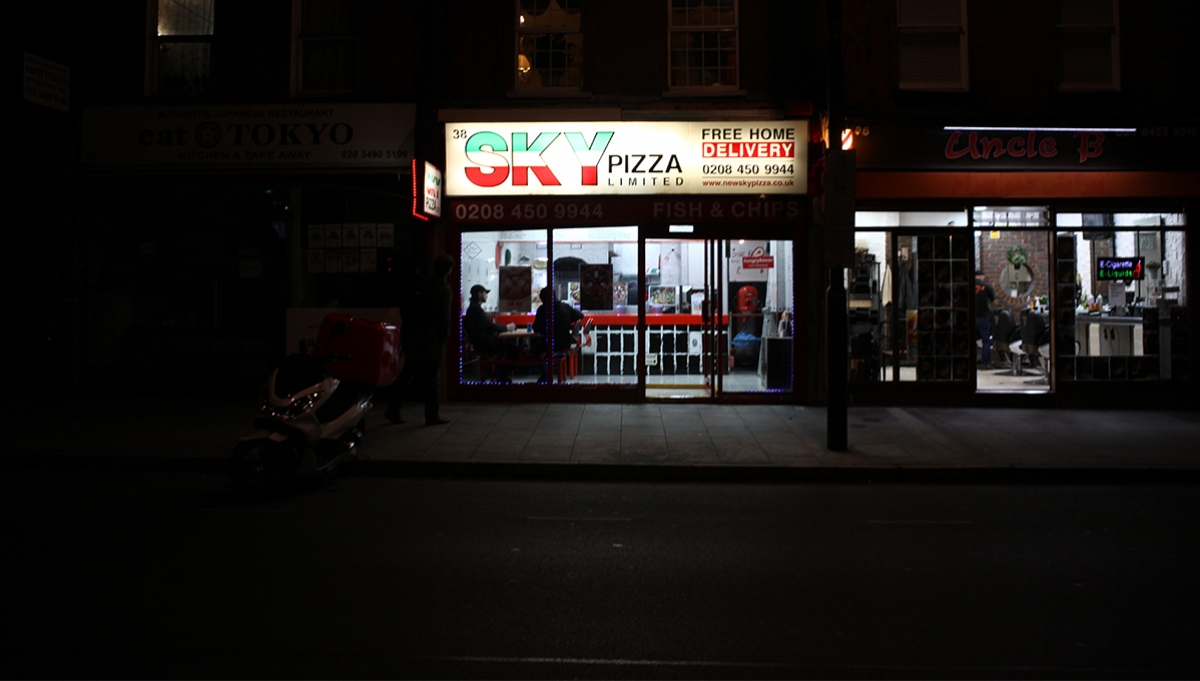 BoxedIn is finally putting to bed the eternal question scholars have been asking since London’s inception: What’s better, North or South?

Two team captains, Kareem Parkins Brown (North) and Belinda Zhawi (South) represent their ends, selecting the team of their choice in a bid to make the most banging night possible with the help of London’s best spoken word venues.

ROUND ONE: NORTH.
Kareem will be using his budget and team in the first round against the visitors, Belinda and her south london squad. What will Kareem bring to the table? Come to find out!

This is a free event and will be first come first serve.