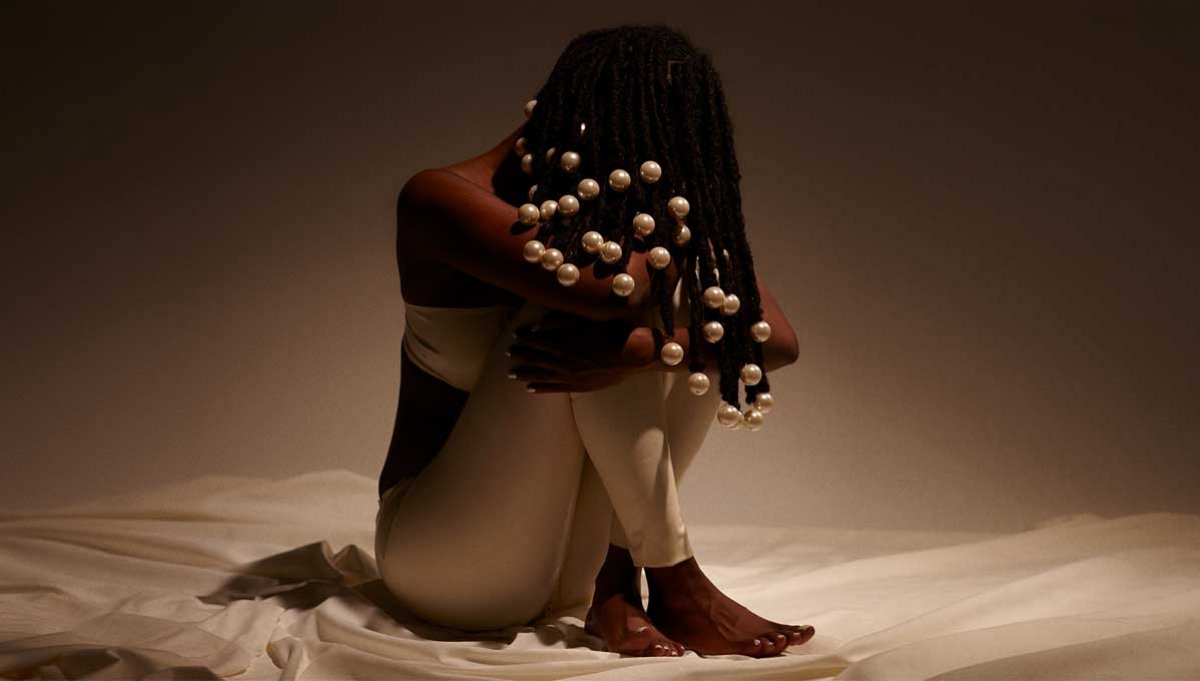 Following the release of her debut album, Take Me Apart, American singer songwriter Kelela brings her futuristic R&B sounds to the Roundhouse in February 2018.

From her very earliest work, honesty and vulnerability have been at the forefront of Kelela’s music. Despite her use of experimental electronics, Take Me Apart sees her double down on both the emotional intensity and resonance of her message, the songs as instantly grabbing as they are intricate.

Releasing her first mixtape Cut 4 Me in 2013, a project that saw her work with producers from the Night Slugs and Fade to Mind labels, Kelela quickly caught the ear of everyone from Björk and Hudson Mohawke to Grimes and Arca.

Her follow-up EP Hallucinogen served to propel her career further forward, with the New York Times naming lead single ‘Rewind’ one of their ’25 Songs That Tell Us Where Music Is Going’. Now, Kelela’s debut album emerges as an epic portrait of an artist that manages to encompass both the past and future of R&B. In her hands, the genre knows no boundaries.

Listen to her debut album below.