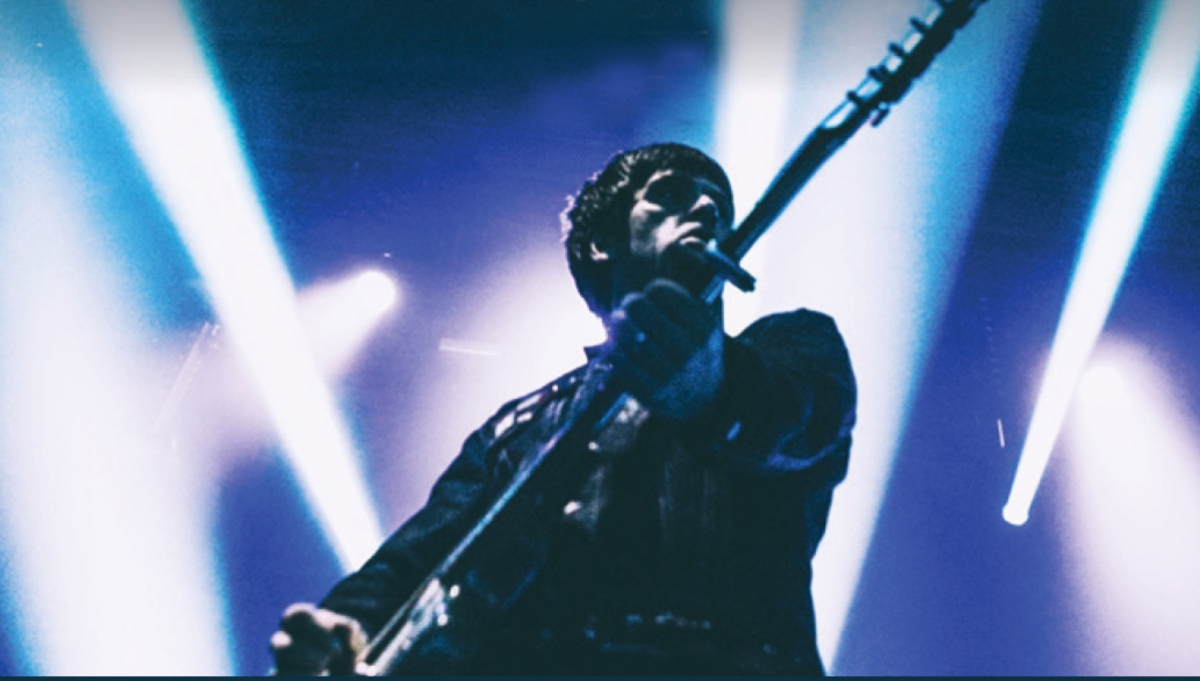 Musician and singer-songwriter Johnny Marr headlines this autumn following the release of his third solo album Call the Comet.

Best known as the guitarist and co-writer for The Smiths, Marr has had a prolific music career and has been a member of the The Pretenders, The The, Electronic, Modest Mouse and the Cribs.

In 2013, the released his debut solo album, Messenger, followed by his second, Playland, in 2014.

The night will see support from Crewel Intentions.

Listen to the preview of Call the Comet, due to be released on 15 June, below: