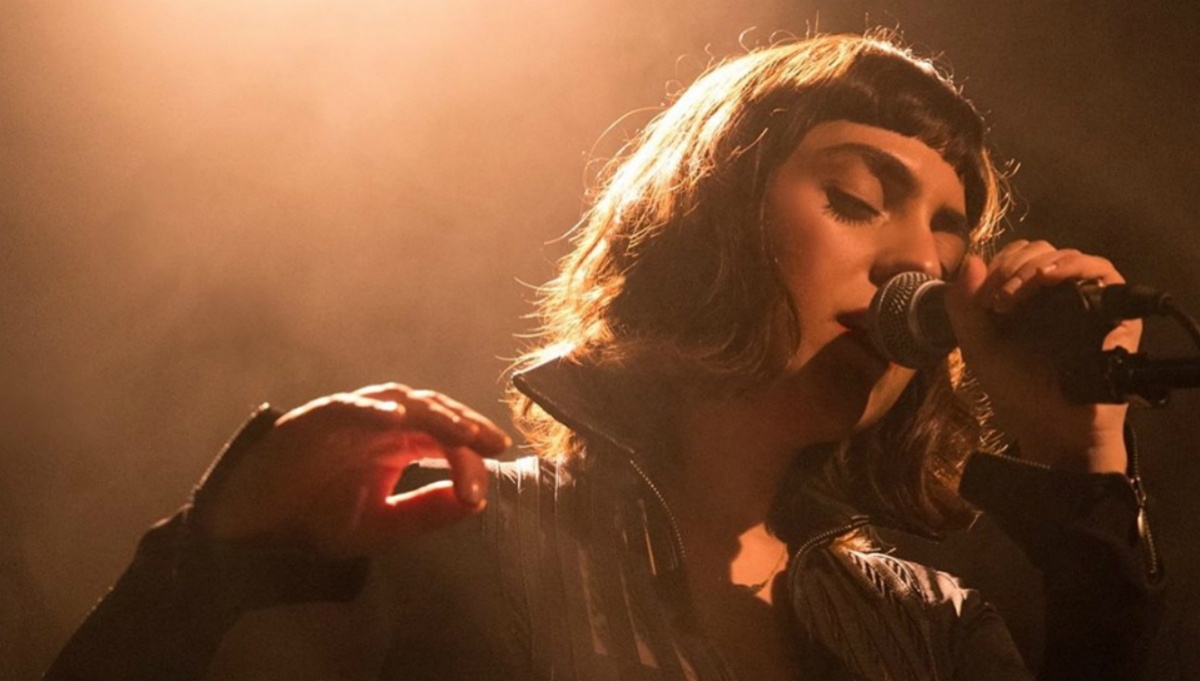 Please note, this is the rescheduled date for Irit Dekel. Original date 25 October 2017

Blending jazz and Latin influences with the sounds of her heritage, the Israeli singer-songwriter performs music from her new album Hello.

Driven by accordion, Latin guitar, trumpets and Irit’s effortless vocals, Hello is an album that sits comfortably between the likes of Astrid Gilberto, Buena Vista Social Club and Christine and The Queens. Instantly enticing, her music manages to be bright, colourful and brimming with pop hooks, yet with a great deal of depth to it that reveals her eclectic musical taste.

Born in Haifa, Israel’s third largest city, Irit developed an eclectic taste from a young age, growing up on a diet of jazz, classical, radio pop and the amazing rhythms of Ladino (the rich tradition of Judaeo-Spanish music).

Moving to Tel Aviv and, later to London with the intention of broadening her musical horizons, she set out on the journey that would result in her latest album, soaking up every experience and influence she could along the way. It was in London that she met producer Jonathan Quarmby, who fresh from producing Benjamin Clementine’s Mercury prize-winning debut album, worked with Dekel on crafting the tracks that would become Hello – twelve jazz-influenced stories of growing up, relationships, magical places, affairs of the heart and everything in between.

Under-16s to be accompanied, strictly no under-14s