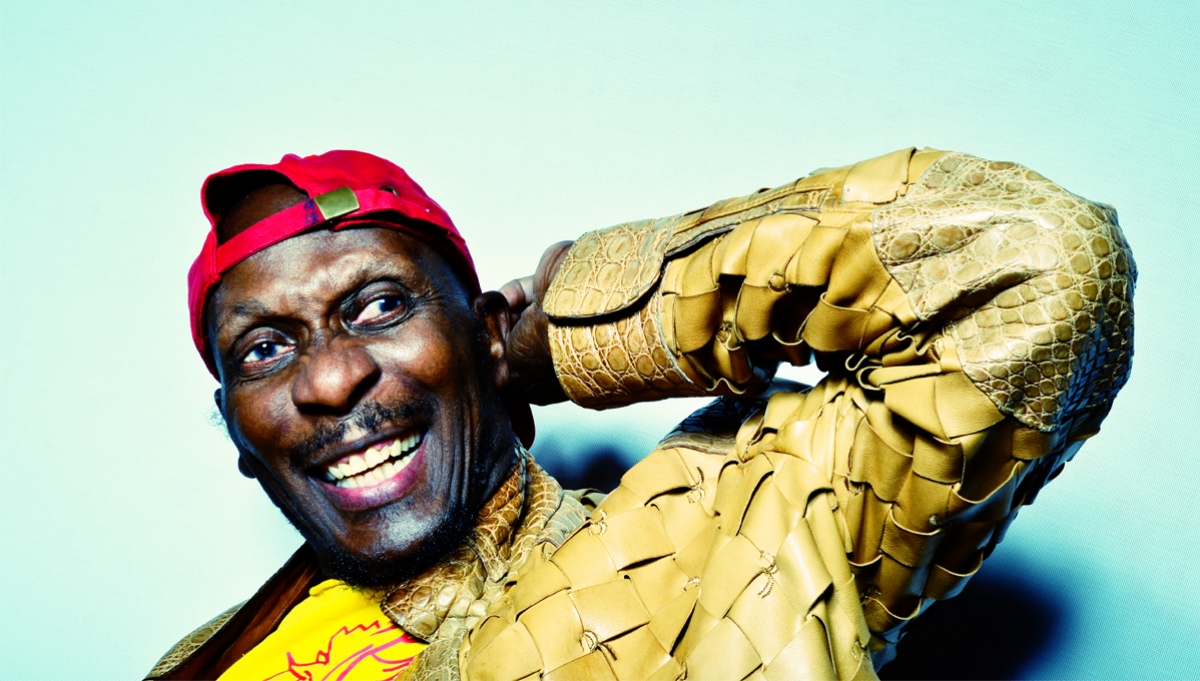 Cliff is renowned for his influence on reggae music and mainstream pop culture, with songs like “You Can Get It If You Really Want”, “Many Rivers To Cross” and “The Harder They Come” – also the title song of the cult hit movie.

Born in Jamaica in 1948 as James Charmers, the ska and reggae musician began making music in his teens and was discovered by Derrick Morgan who hooked him up with producer Leslie Kong. The pair went on to release their first huge hit “Hurricane Hattie” and they followed this up with “King of Kings”, “One eyed Jacks”, “Pride & Passion” which set the ska scene alight.

In 1968 Jimmy Cliff relocated to London after signing with Chris Blackwell’s Island Records label. His first album “Hard Road” sold well but it was the following year’s “Wonderful world, Beautiful people” which became his first international breakthrough release. The Cat Stevens cover from this album “Wild World” was a massive worldwide hit.