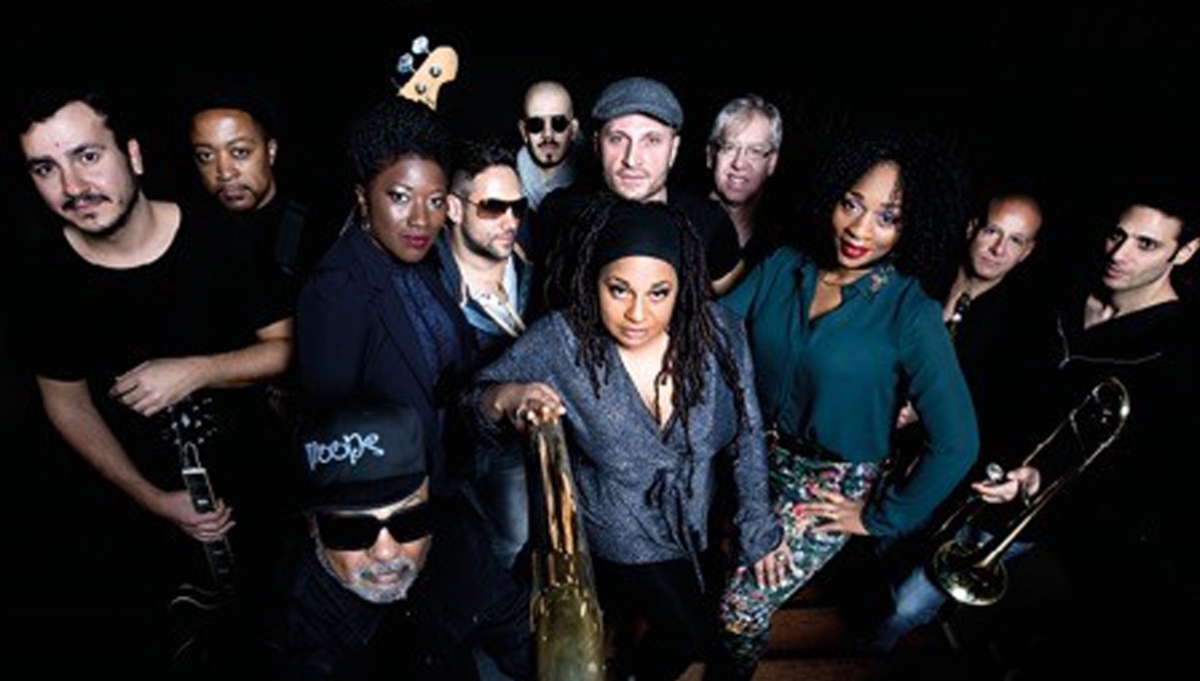 Immerse yourself in a night of jazz-funk-soul, hosted by some of the most influential artists in Black British music: Incognito, Cymande and Carleen Anderson.

Incognito were formed by Jean-Paul Maunick (aka Bluey) and Paul “Tubbs” Williams, and became one of the most prolific bands in the UK jazz-funk scene. There’s a lot we can say about Incognito, but after nearly 40 years and countless releases speak for themselves, and so does the extended list of musicians they worked with: Stevie Wonder, Chaka Khan, George Duke, George Benson, Al McKay, Paul Weller, Mario Biondi, Leon Ware, Ed Motta, Ledisi, Pete Rock, Jazzanova and many more. For their Innervisions Festival performance they will be joined by contemporary artist Carleen Anderson.

Strongly influenced by their strong Caribbean heritage, Cymande created a new and exciting sound captivating audiences throughout the UK, USA, Europe and the continent of Africa. Best known for songs like Bra, Dove, The Message, Brothers on the Slide and Changes, Cymande’s music has been sampled by some of the most seminal producers and bands: The Fugees, Wu-Tang Clan, DJ Premier, Masta Ace, De La Soul, EPMD and Diamond D.