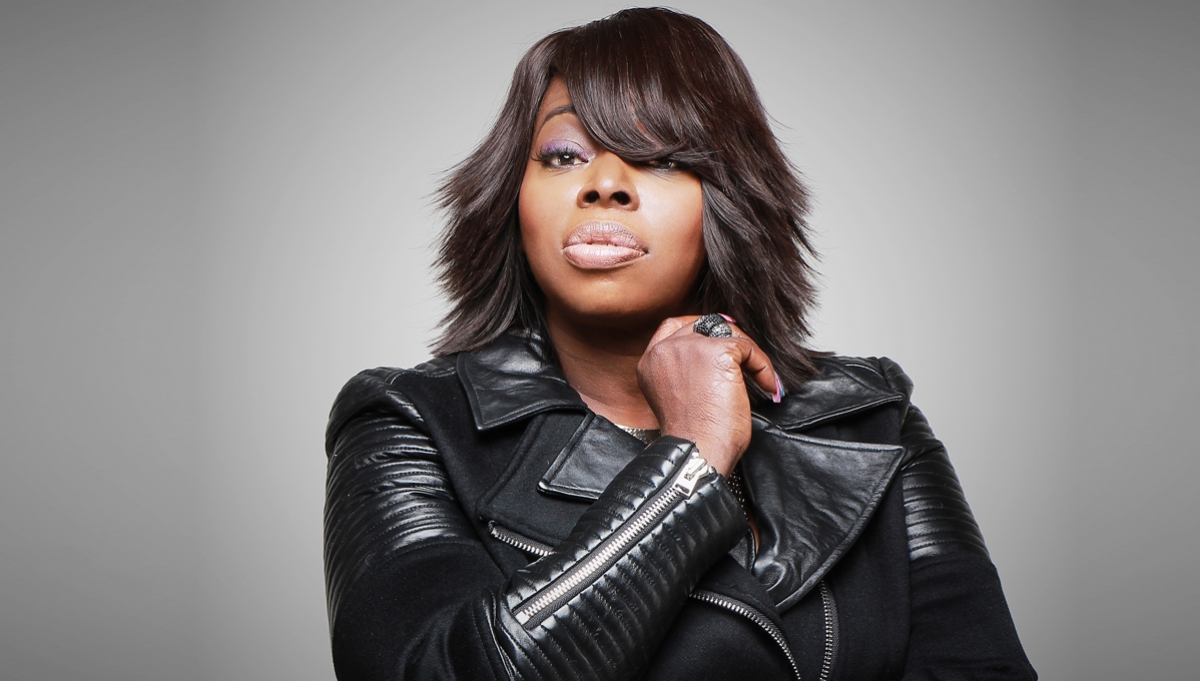 In the 70s, it was Angie Stone who helped to define the sound of the now legendary Sugar Hill Records as a member of the first recorded female rap group, Sequence.

In the early 90s, Stone was a member of the R&B trio Vertical Hold. She went on to co-write and co-produce D’Angelo’s critically lauded and Gold-selling debut, Brown Sugar, in 1995, as well as 2000’s Voodoo.

In 2015 Angie Stone collaborated with hit-making producer Walter Milsap III to create a masterpiece of contemporary R&B Dream which combines the essence of classic soul music with cutting edge production.

With over 5 million records sold worldwide, three gold albums, several Grammy nominations and numerous other awards, all coming after many disappointments and struggles in the business, Angie Stone stands as a triumphant survivor.