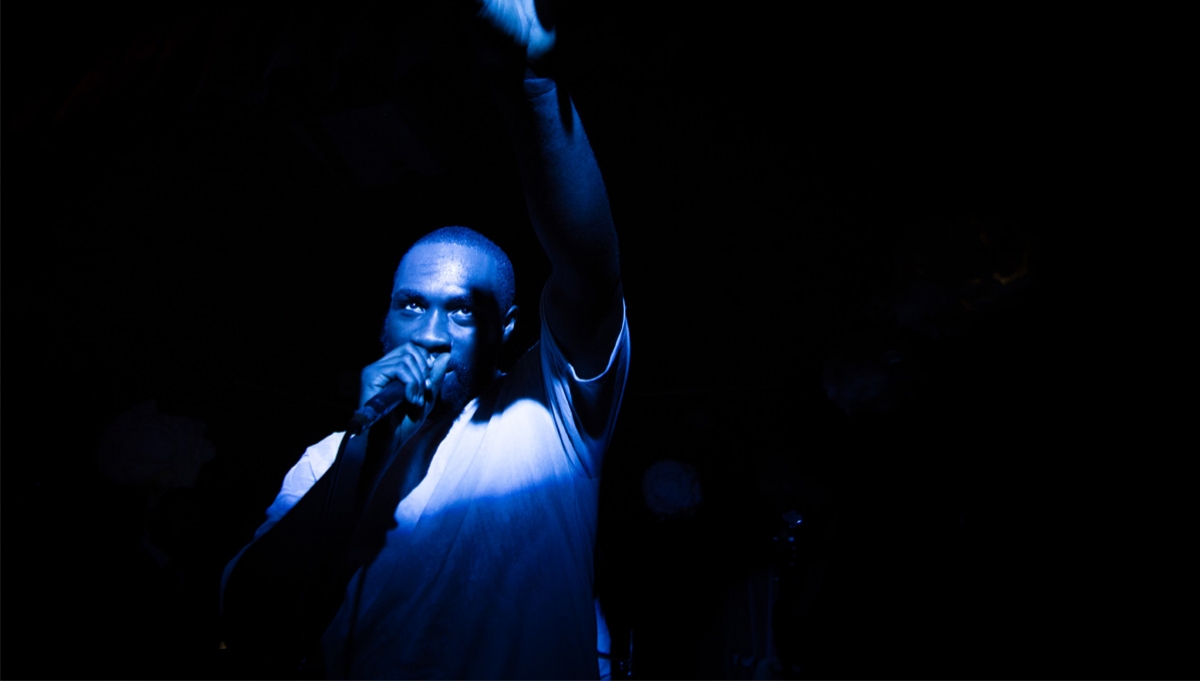 An astute and observant storyteller, his music harnesses the immediacy of grime with the undeniable sheen of modern hip hop. His masterful, poetic flow and hard-hitting lyrics, mixed with a clear love for soulful instrumentals; produces thought-provoking, endlessly playable music.

Quickly becoming one of the UK’s most in-demand MCs, Fredas has attracted attention from the likes of Nations Of Billions and GUAP Magazine, alongside some of the UK’s biggest underground radio stations such as Reprezent, Pulse 88 and The Beat FM.

Earlier this year he opened for Chipmunk as part of the In the Round music series and has performed at renowned underground music events across London, including I Luv Live, This Is Wired, Sofar Sounds and Roundhouse Rising. 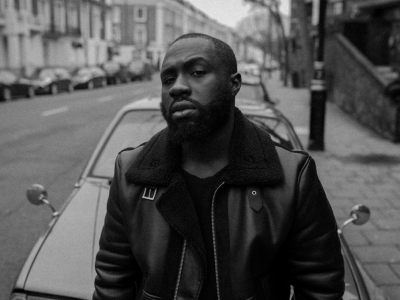 We catch up with Fred Fredas ahead of his show in June.

Under-16s to be accompanied by an adult.