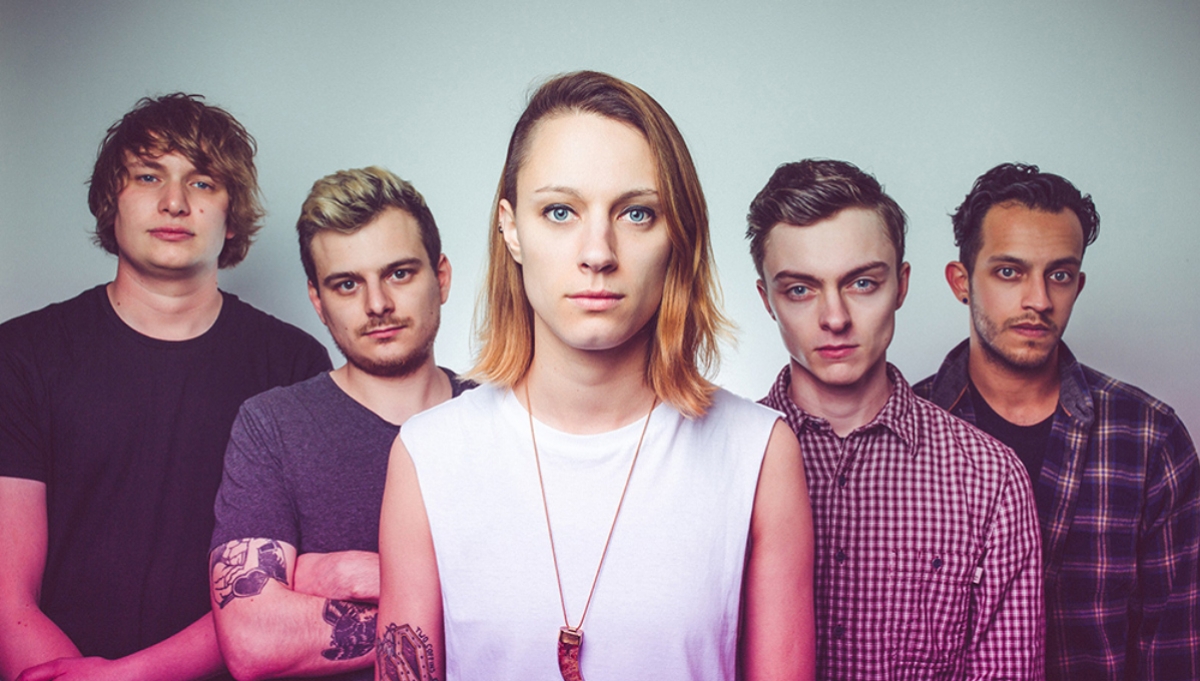 Described as “a band to believe in” by Rock Sound, Drones are one of the most exciting new punk bands emerging from the UK, breaking the mould with socio-politically charged messages and turning heads with their much talked-about live reputation.

Having previously supported the likes of Neck Deep, Marmozets, Gallows, Funeral For A Friend, Mallory Knox and Young Guns – plus headlining tours of their own in the UK and Europe – the band have stepped up their game with their new LP ‘Exiled’ which received a 4K review from Kerrang.

Roundhouse Rising Presents is our own promoted new music series, in affiliation with Roundhouse Rising Festival, that takes place in our 200 capacity studio space, exposing some of the hottest breaking artists around.