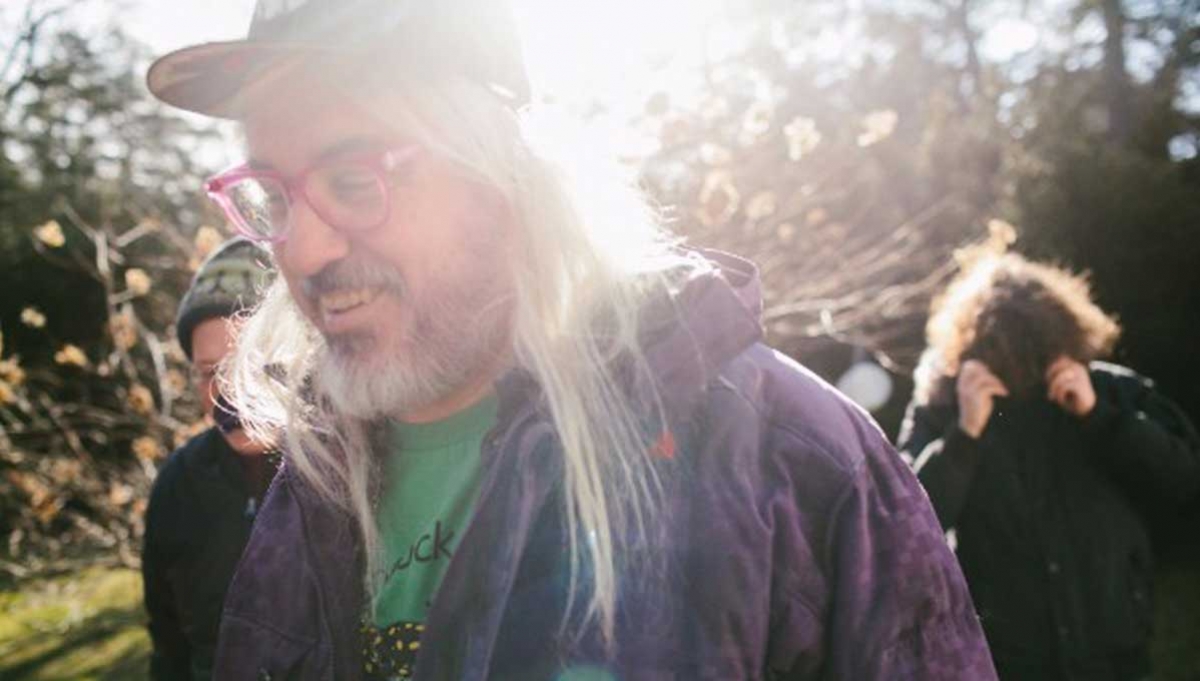 In keeping with the ongoing plethora of activity, Dinosaur Jr. camp off the back of 2016’s widely acclaimed Give a Glimpse of What Yer Not LP and will be picking up where they left off with a headline show.

Give a Glimpse of What Yer Not, the band’s fourth post-reunion album arrived in August via Jagjaguwar to almost universal acclaim – it marks the point at which the original line-up have now released more albums since reuniting than their original ’80s guise; a vital set capturing a band at the peak of their powers so many years into their return.

J Lou, and Murph are continuing to do what they do best: hitting the road cranking the amps to 12, making their strings and their drumheads glow red like embers. The night will see support from Stephen McBean of Black Mountain and Easy Action.

Head to the terrace before or after the show for a guilty pleasure sandwich from Earl’s Serious Sandwiches.