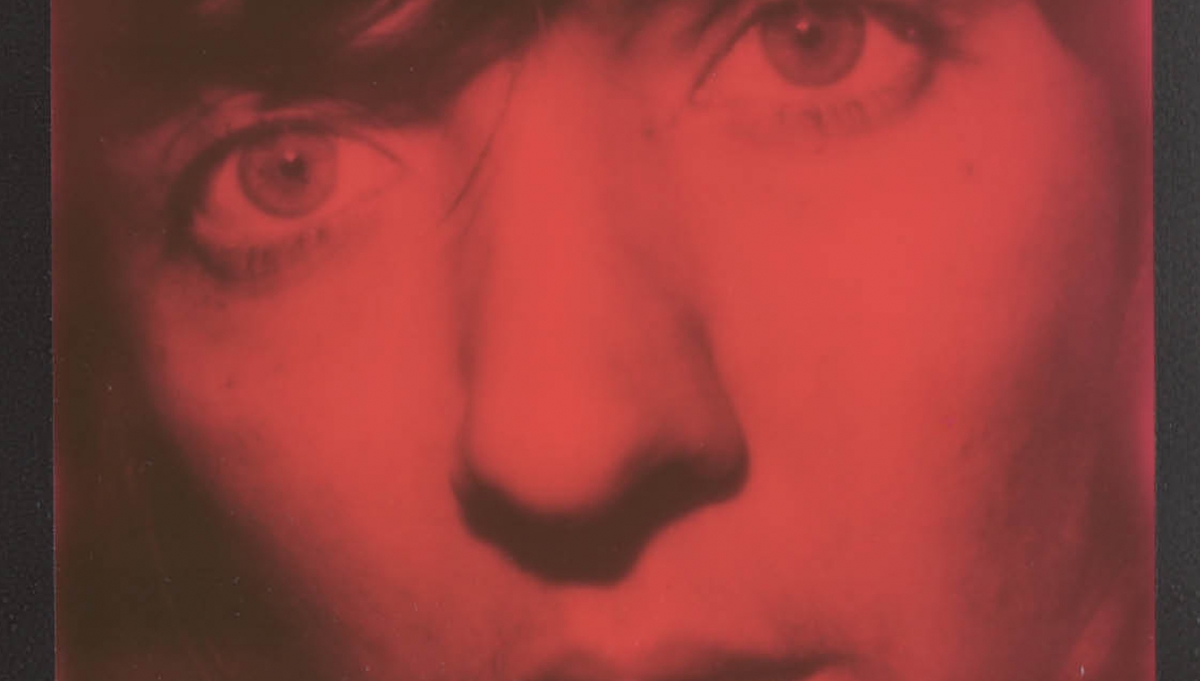 Nominated for Best New Artist at the Grammy Awards in 2016 and International Female Solo Artist at the Brits, Courtney Barnett’s debut album, Sometimes I Sit and Think, and Sometimes I Just Sit, saw her top year-end lists, crash the top 20 and sell out shows to adoring audiences on five continents.

Lotta Sea Lice, her collaborative album with Kurt Vile last year, ended up at number 11 in the album charts on release and gained an NME Awards nomination for Best Collaboration.

Tell Me How You Really Feel is the latest release from Barnett. From its title to the unsettling cover image – a blood-red tinted self-portrait in an uncomfortably tight close up, Barnett sets a different tone. There’s a new-found directness, a muscularity to the instrumentation, a tenderness in her voice and a boldness to the lyrics. It speaks to Barnett, entering a remarkable new phase of her musical
evolution.