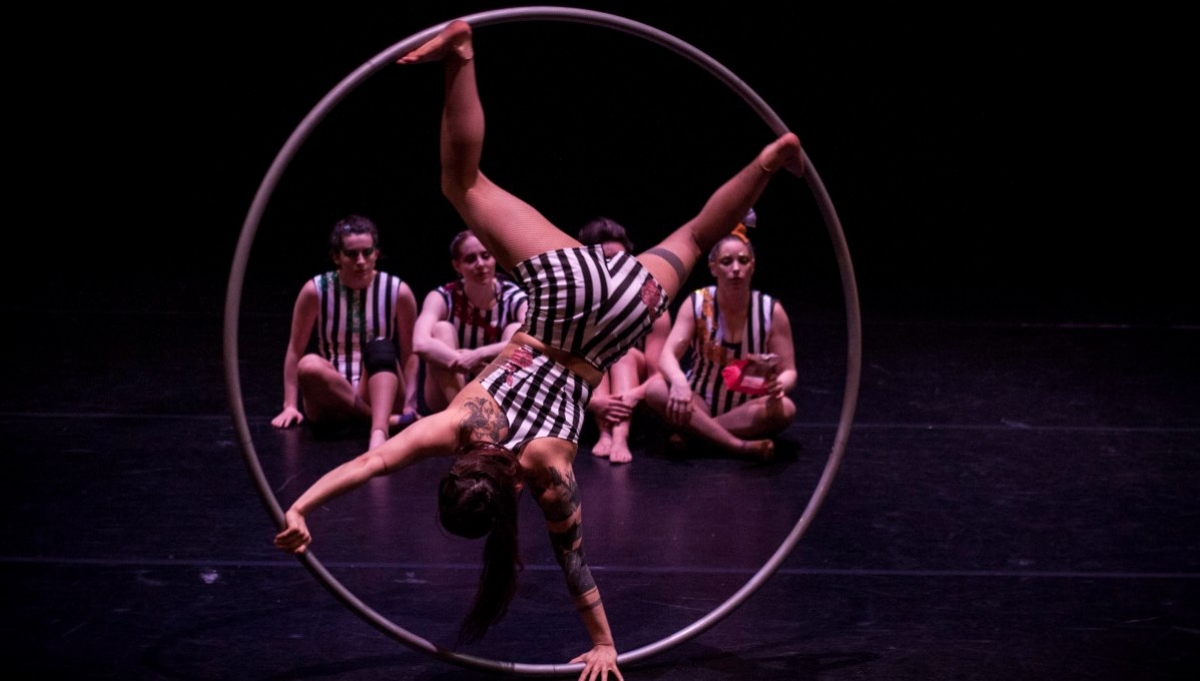 What do you expect when you go to the circus?

The greatest show on earth?

No Show joyously and heartbreakingly reveals what lies hidden beneath the showmanship. There will be desperate attempts and heroic failures, glorious achievements and bruised bodies and egos as the performers push themselves to their physical and mental limits.

See behind the flawless smiles and perfect execution of the traditional circus to show the wobbles, the pain, and the real cost of aiming for perfection.

This is circus under deconstruction – informative, entertaining and enormously likeable

Under 16s will need to be accompanied by an adult