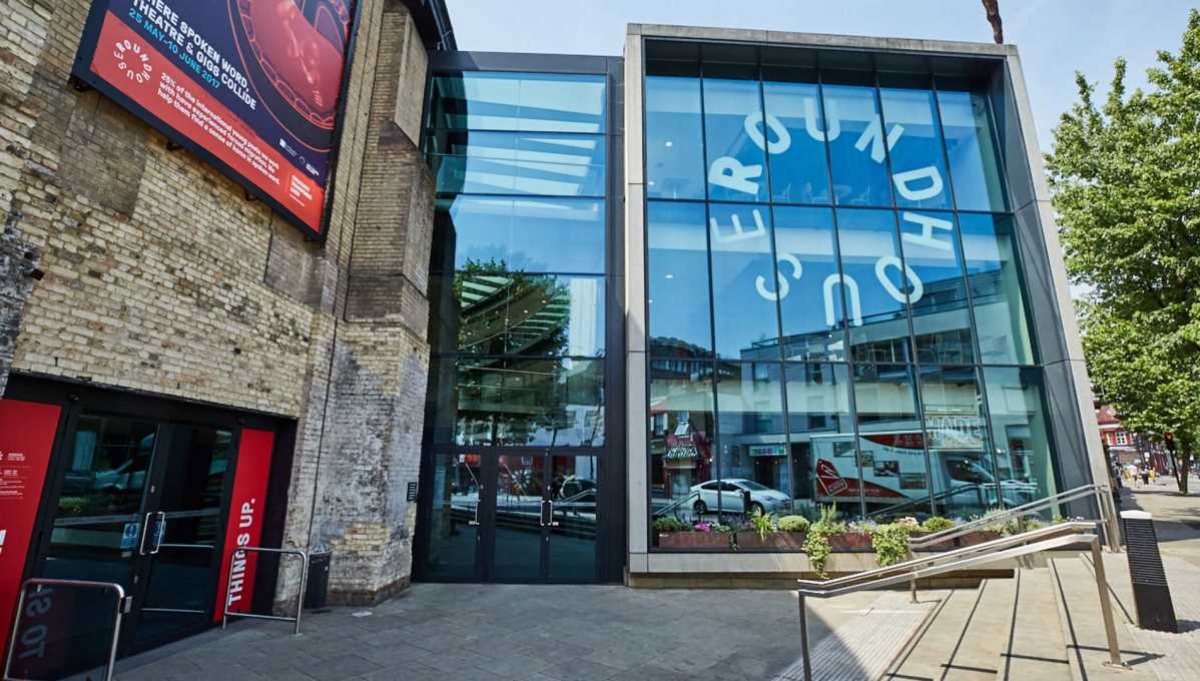 Each Sunday during CircusFest, why not make a day of it? Watch two shows, have a drink and join us for a Salon Discussion in between.

Sunday 15 April
2pm (1 hour) Even When I Fall at Sackler Space, Roundhouse

4.15pm (1 hour) Salon Discussion: The Next 250 Years of Circus at Clore Studio, Roundhouse

6pm (1 hour) Natalie Inside Out at Jacksons Lane or The Bekkrell Effect at Main Space, Roundhouse

The Salons will also be broadcast on Facebook Live.


Information regarding Salon Discussions below:

250 Years of Circus
The ‘invention of modern circus’ by Philip Astley in 1768 is just one small part of the story. What did he really do? And more importantly, what’s happened in circus since?

Join us to explore the history, with a focus on untold and outsider stories from the past, and a focus on the development of the ‘contemporary circus’ movement in the 20th and 21st centuries.

The Next 250 Years of Circus

In this anniversary year, CircusFest focuses on the future of circus: daring and diverse, punky and poetic, subversive and socially aware. Artists of all kinds are increasingly working across and between disciplines, and circus is no different. Having broken free from the variety-format invented 250 years ago, shows in the festival show where circus now collides with theatre, dance, live art, film and even virtual reality.

But where are we heading next? Where could circus end up? What can we imagine together? And what do we need to do now to ensure the future of circus is vibrant, innovative, diverse… and popular?

What role does circus play in an ever changing world? Can it incite change? How does it play a role in the development of social change and social good?

Beyond the tricks and magic on stage, circuses from around the world are leading in the physical and mental rehabilitation of the marginalised, giving voice outside censorship, occupation and challenging those in power.
Join leading thinkers and makers in this field from across the world to discuss the role circus is playing, celebrate the work that is happening and be part of the conversation on how to get involved.

All speakers to be announced.