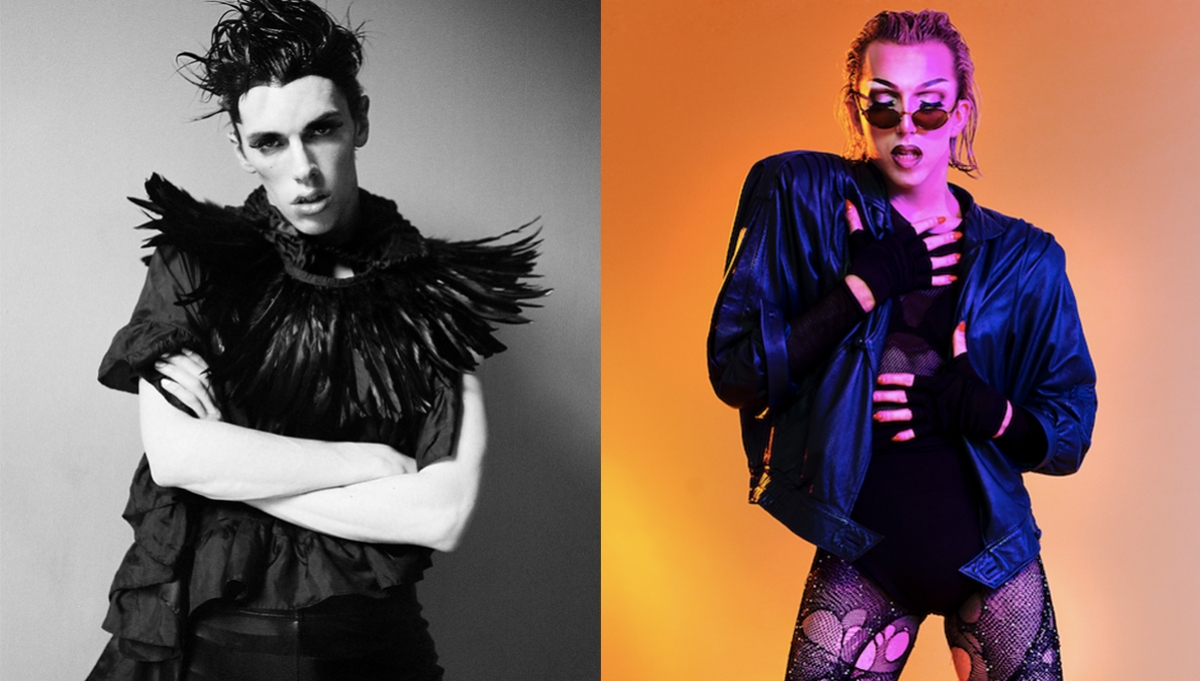 The Glory, under the watch of curator Jonny Woo, presents a special double bill of work in progress by two of its most exciting associated artists.

Introducing Margo by Margo Marshall is a dance piece exploring the current gender binary debate, telling the story of their roots as ‘Thom’ from Leamington Spa who broke free to become a veritable lady of the night in the big smoke.

Following this exciting physical dance work, Top of the Flops by George Heyworth (one half of cabaret act Bourgeois and Maurice) teams up with pianist Matthew Poxon to present a frivolous musical review of musical theatre flops and the hidden lyrical gems that lay amongst the carnage.

Each show has an approximate running time of 30 minutes.

More about the shows

Margo Marshall comes from a town called Leamington Spa, and Leamington Spa is nice. Margo used to be a boy called Thom and deep inside a nice exterior was a boy who wanted to be anything but nice. Thom wanted to be extraordinary and it was through an alter-ego called Margo that they would realise their dreams.

This exciting dance piece inspired by their years in dance training exploits Margo’s skill as a dancer, as well as pushing their talents as singer and spoken word artist.

Top Of The Flops

George Heyworth (Bourgeois & Maurice) pairs up with pianist and acclaimed Tragic Homosexuality Consultant Matthew Poxon for a journey into the shadiest corners of musical theatre’s history.

Together the pair recreate moments from the West End and Broadway’s long-forgotten flops in an act of showbiz grave robbing, pondering their own failures and mis-steps along the way.

Age guidance: Strictly no under 18s.