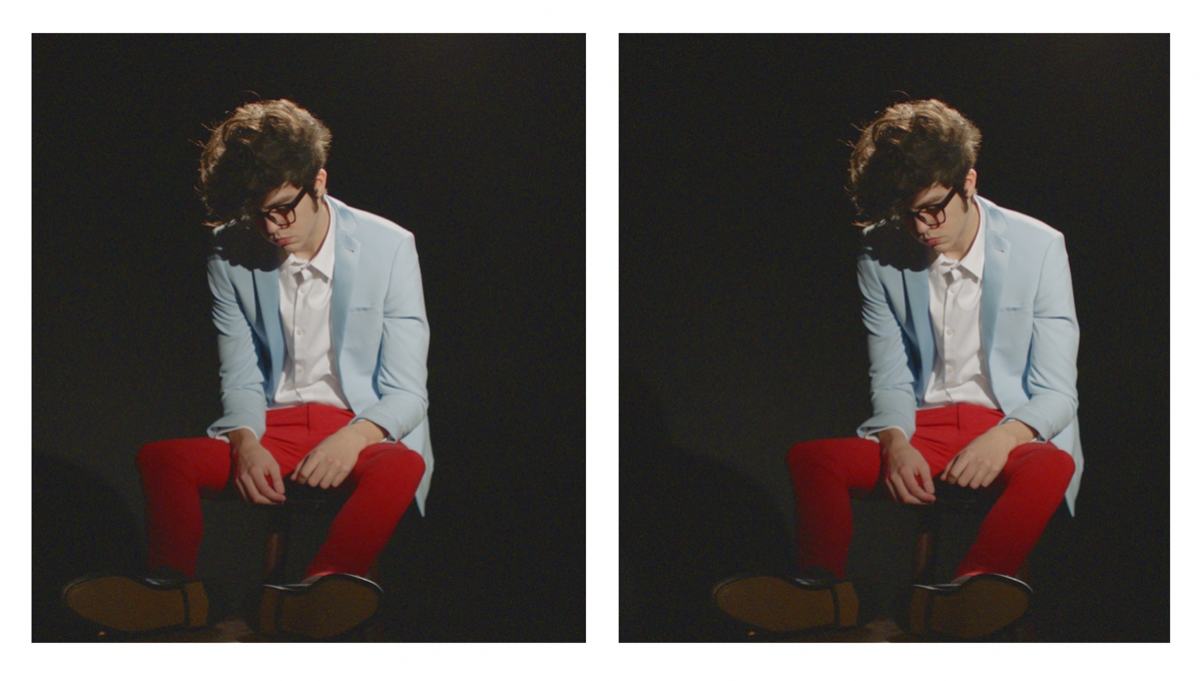 This comes following the announcement of the band’s new album, Twin Fantasy, due to be released later this year which sees chief songwriter Will Toledo re-record and re-imagine his original Bandcamp masterpiece.

Car Seat Headrest begun in 2010 as Toledo’s solo recording project, using Bandcamp as his platform, he went on to release a string of lo-fi, self-released albums and EPs that eventually lead to him being signed to Matador Records with a full seven-piece band.

Speaking about the re-release of Twin Fantasy, Toledo says, “it was never a finished work … and it wasn’t until last year that I figured out how to finish it.” He has, now, the benefit of a bigger budget, a full band in fine form, and endless time to tinker for an album he’s always wanted to make.

Watch the video for ‘Nervous Young Inhumans’ below.