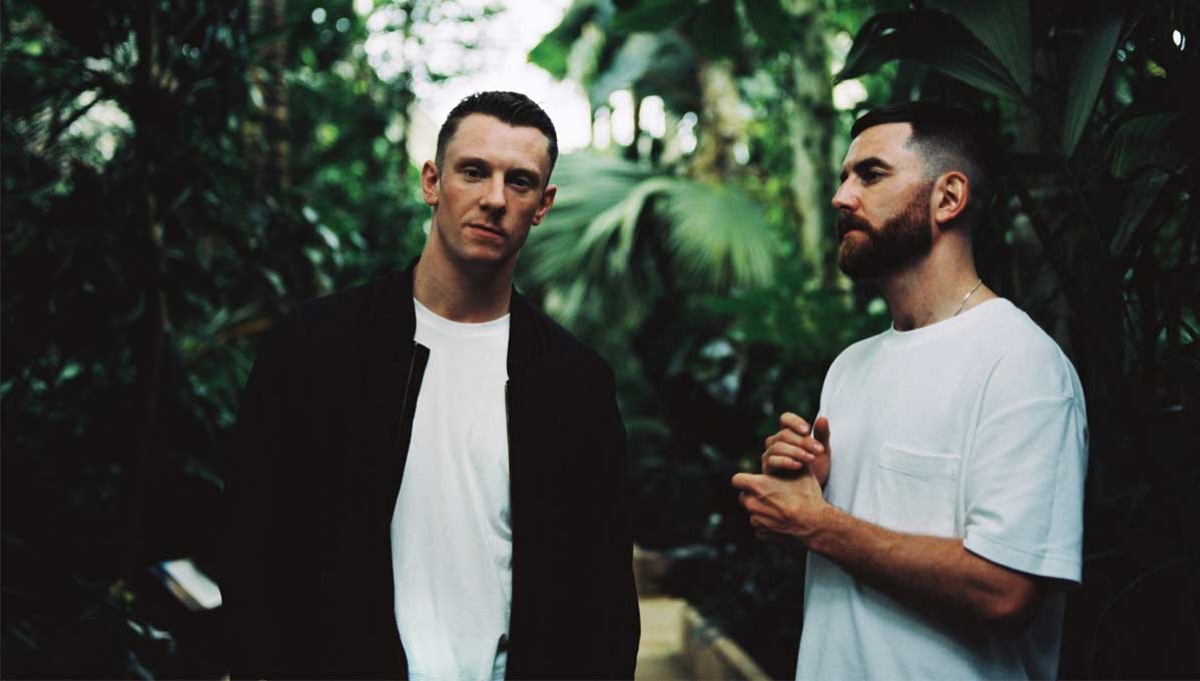 Belfast-born electronic duo Bicep (aka Matt McBriar and Andy Ferguson) will play their biggest headline show to date in April 2018.

The prolific pair have released a barrage of synth-heavy remixes and have become two of the most trusted curators of electronic music in the past decade.

Now, newly signed to Ninja Tune, 2017 sees them poised to make their most concise, articulate and daring musical statement yet, with the release of their debut self-titled album in September this year.

As label heads, their Feel My Bicep imprint has served as an outlet for some of their most warmly received original productions and remixes (and further releases from hotly-tipped peers too).

Touring the world over, curating and selling out a long list of Feel My Bicep parties their formidable DJ efforts snagged them the #8 ranking in Resident Advisor’s Top 100 DJs 2016 poll. Then in 2016 they built and tested a roof-raising live show – a powerful counterpoint to their much loved DJ sets that not only highlights the breadth and depth of the Bicep discography, brings to the fore both their skilful production and formidable engineering chops, but again reinforces their genius curatorial flair.

Lasers and strobe lighting will be in use throughout the show.