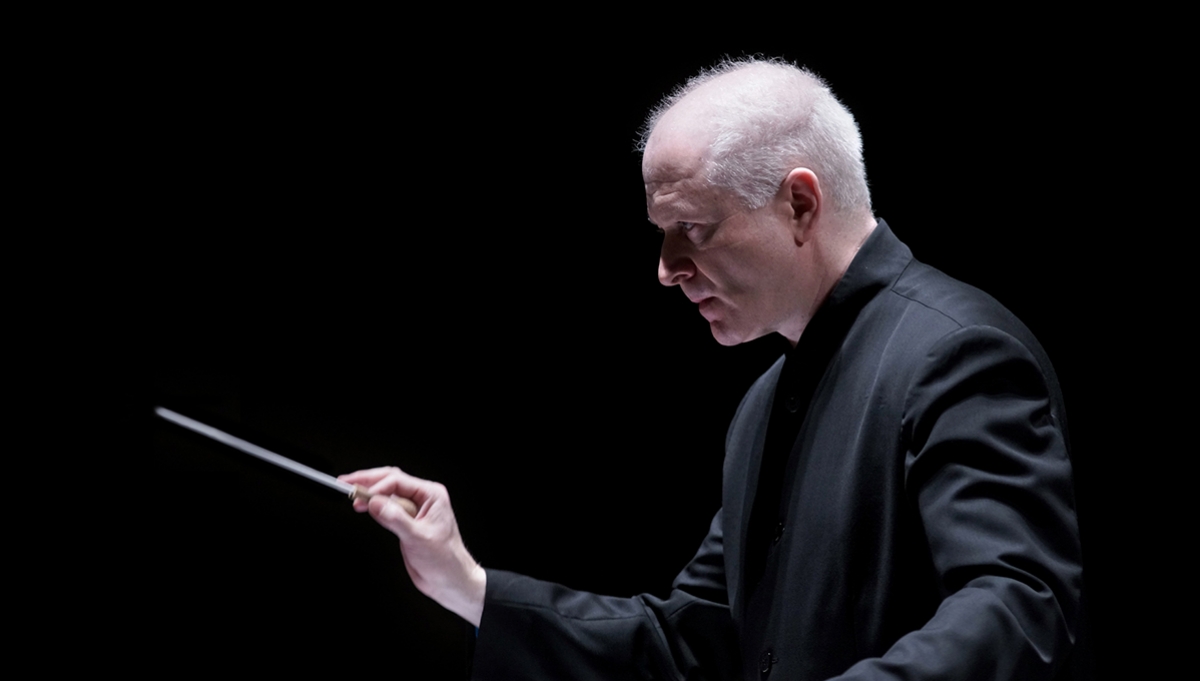 This special Prom at the Roundhouse marks both 100 years since Armistice and the 50th anniversary of the London Sinfonietta. Conducted by George Benjamin, the programme includes four brand new commissions inspired by the First World War, from leading European composers: Luca Francesconi, Georg Friedrich Haas, Hannah Kendall and Isabel Mundry.

The evening also features two pieces written either side of the war, Ives’ searching The Unanswered Question and Stravinsky’s elegant Symphonies of Wind Instruments, along with a monumental work by one of the most important figures in 20th-century music: Messiaen’s Et exspecto resurrectionem mortuorum, a homage to those who lost their lives in the two World Wars.

The four world-premieres are co-commissioned by 14-18 NOW: WW1 Centenary Commissions and London Sinfonietta, and supported by the Embassy of the Federal Republic of Germany, London. 14-18 NOW is supported by the National Lottery through Arts Council England and Heritage Lottery Fund, and from the Department of Digital, Culture, Media and Sport. First presented as part of BBC Proms 2018.

£6 standing tickets at the back of the stalls will be available on the day.