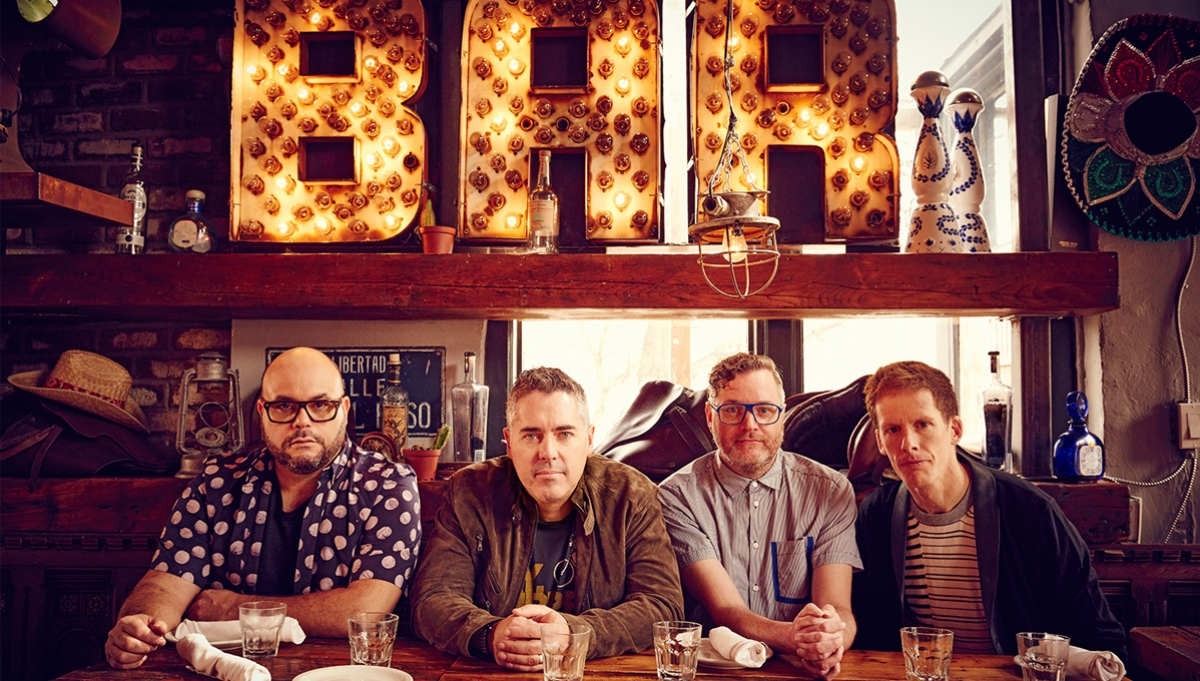 Known for the hits One Week, Pinch Me, Brian Wilson and If I Had $1,000,000, they also penned the theme song for the hit CBS series, The Big Bang Theory.

Their live shows have become legendary with their hilarious on-stage banter and impromptu raps.