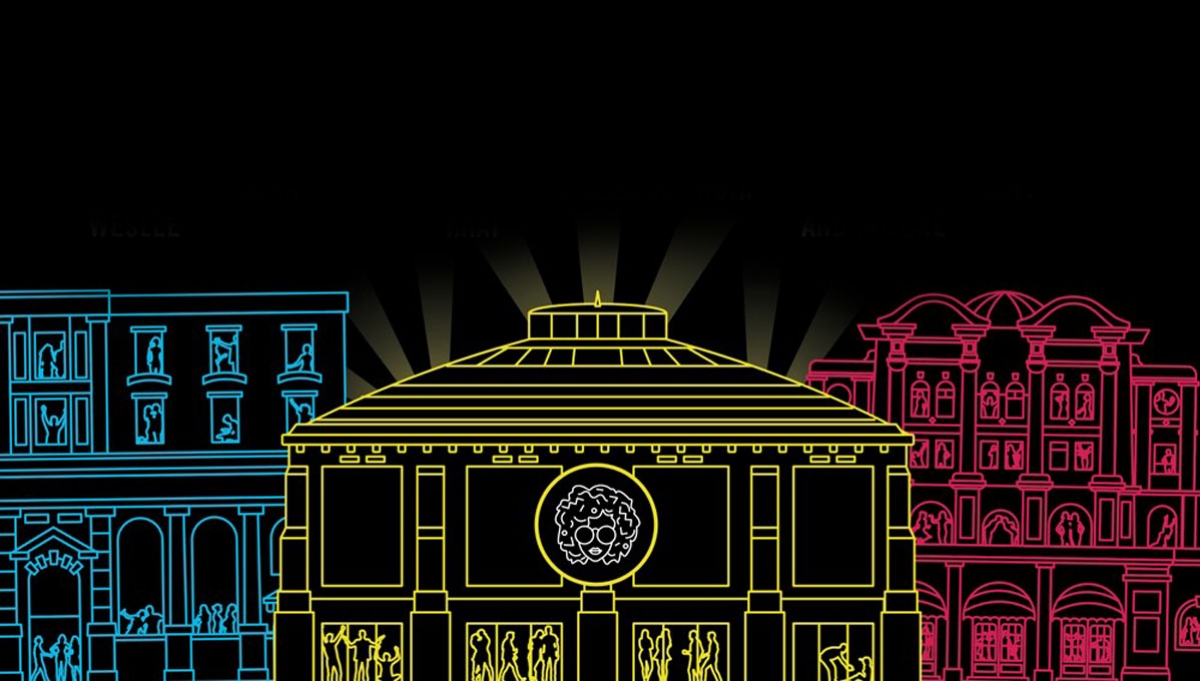 DJ and Radio Presenter Annie Mac brings the AMP Sounds closing party to the Roundhouse for a special night that will celebrate the very best of the album’s past, present and future.

The secret bill will see Annie take to the stage once again, alongside the following artists from AMP’s past, present and future:

Annie’s AMP live events series has grown from humble beginnings at the small third room in London’s Fabric nightclub, to curating stages at some of the world’s biggest festivals from Lovebox to Creamfields in the UK, to Ultra in Miami and Dalt Vila in Ibiza and a Coachella festival pool party in Palm Springs.

The globally renowned DJ and broadcaster has consolidated her position in the music industry as one of its most powerful tastemakers. Annie presents a primetime weekday evening show on Radio 1, while maintaining huge success as a live DJ in demand from headlining festivals to playing the world’s best clubs.