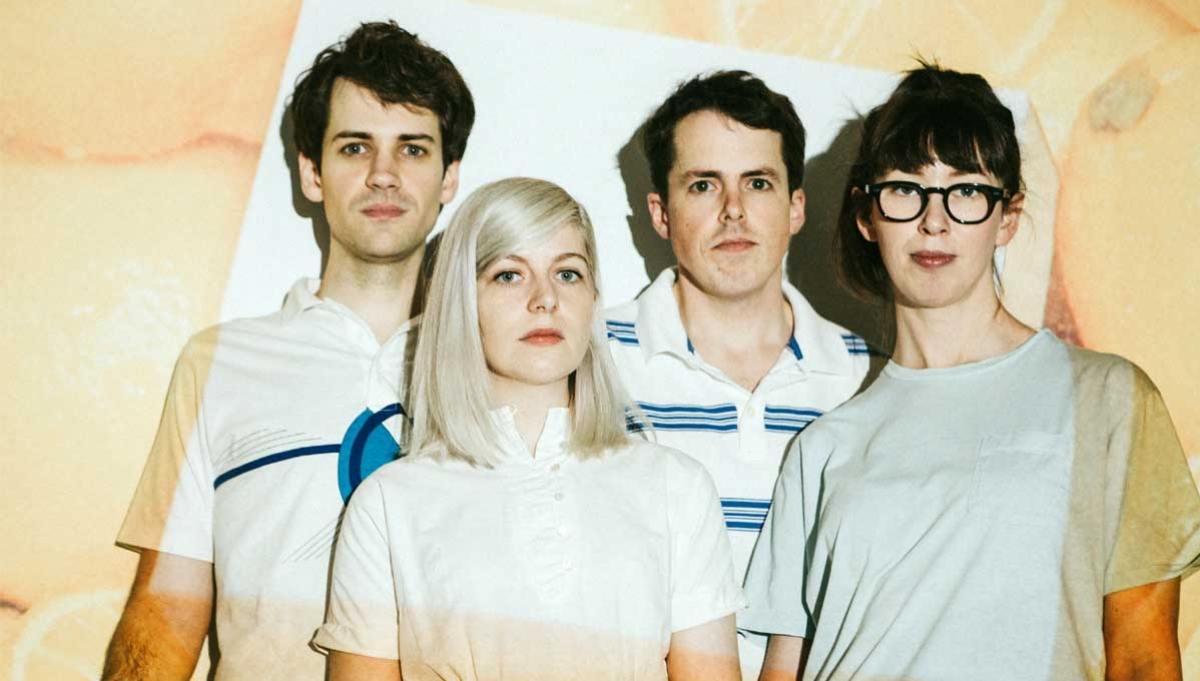 The Toronto-based band will play their second full-length album, Antisocialites; the much-anticipated follow-up to their critically acclaimed debut record which received accolades from Pitchfork, NPR, Rolling Stone and more.

Across its 10 tracks and 33 minutes the Toronto-based group dive back into the deep-end of reckless romance and altered dates. Ice cream truck jangle collides with prismatic noise pop while Molly Rankin’s wit is refracted through crystalline surf counterpoint.

Listen to their album, Antosocialtes, below.