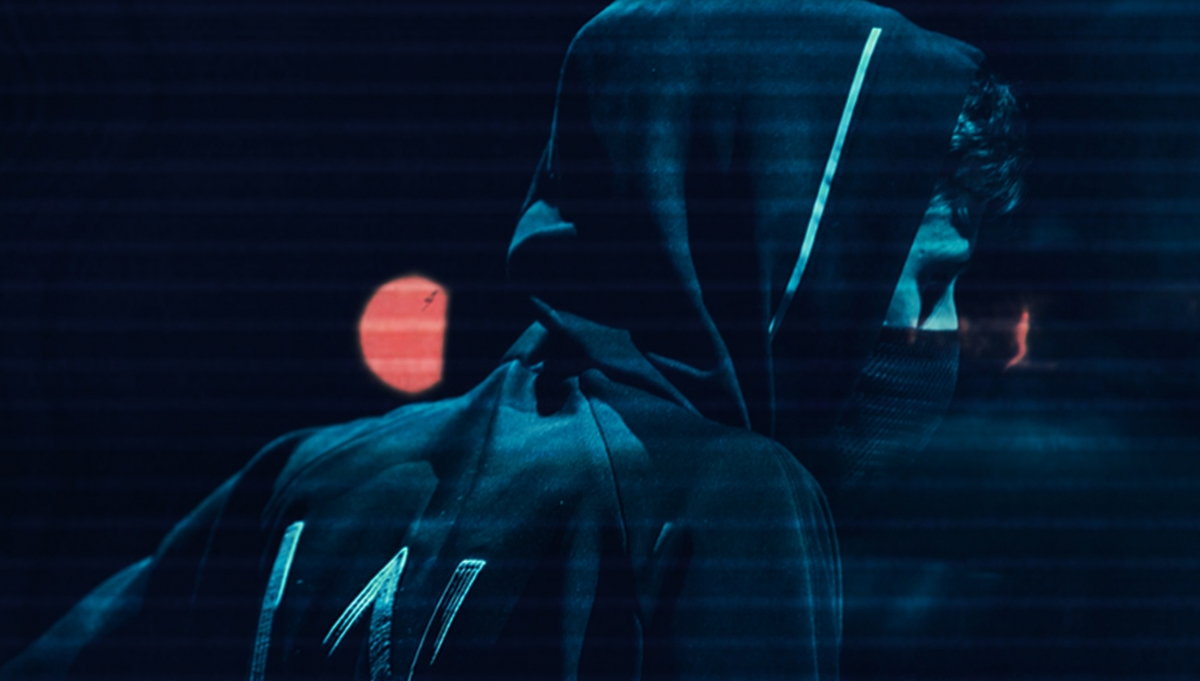 Inspired by EDM producers K-391 and Ahrix, Walker began his music career in his bedroom, posting electronic music tracks to YouTube and Spotify which saw him garner a global fan base and, eventually, the attention of major label Sony Music.

For his latest single ‘All Falls Down’ Walker collaborated with Noah Cyrus and has been streamed more than 70 million times.

Please note, stage times and approximate to change without notice.