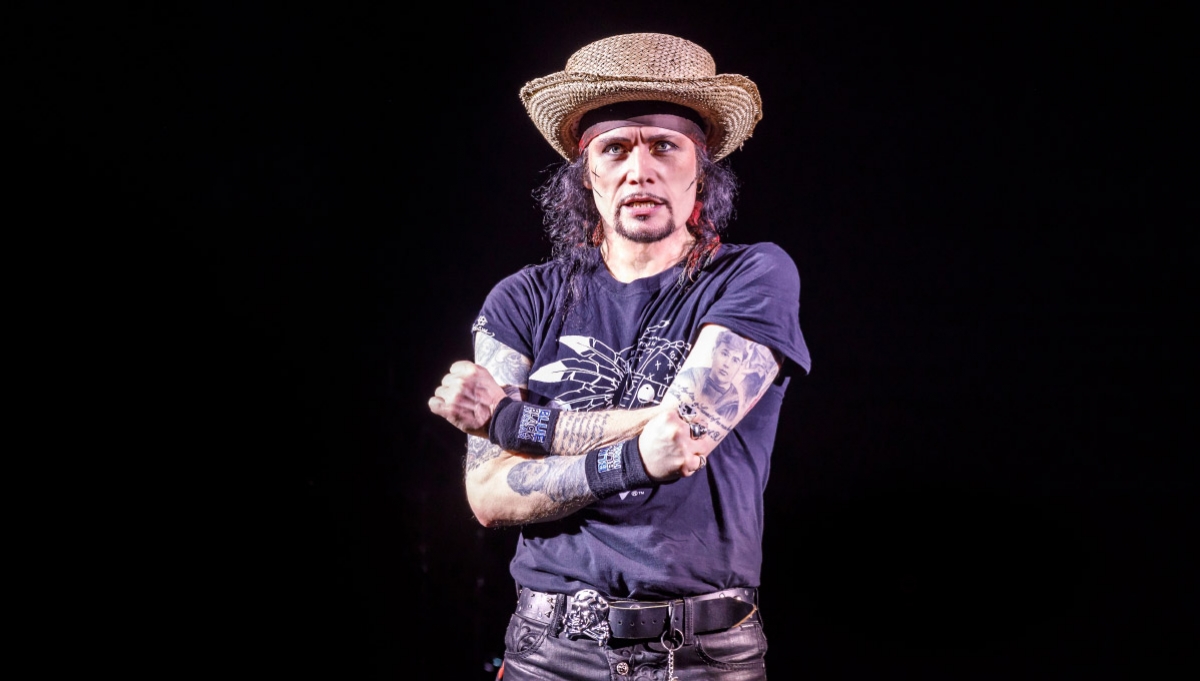 GRAMMY-nominated pop icon Adam Ant returns to our main space this winter due to popular demand.

From his early days in London as an underground, post-punk artist with a cult-like following to his explosion on the world stage that would lead him to become one of the most iconic artists of the 80s, Adam Ant’s musical career spans the course of nine albums and 25 chart-topping singles around the world.

The legendary pop icon is known for massive hits including “Goody Two Shoes”, “Stand and Deliver” and “Wonderful”. Adam Ant has sold more than 40,000,000 albums, crowned music charts worldwide and, globally, once had eight singles in the Top 40 in one week.