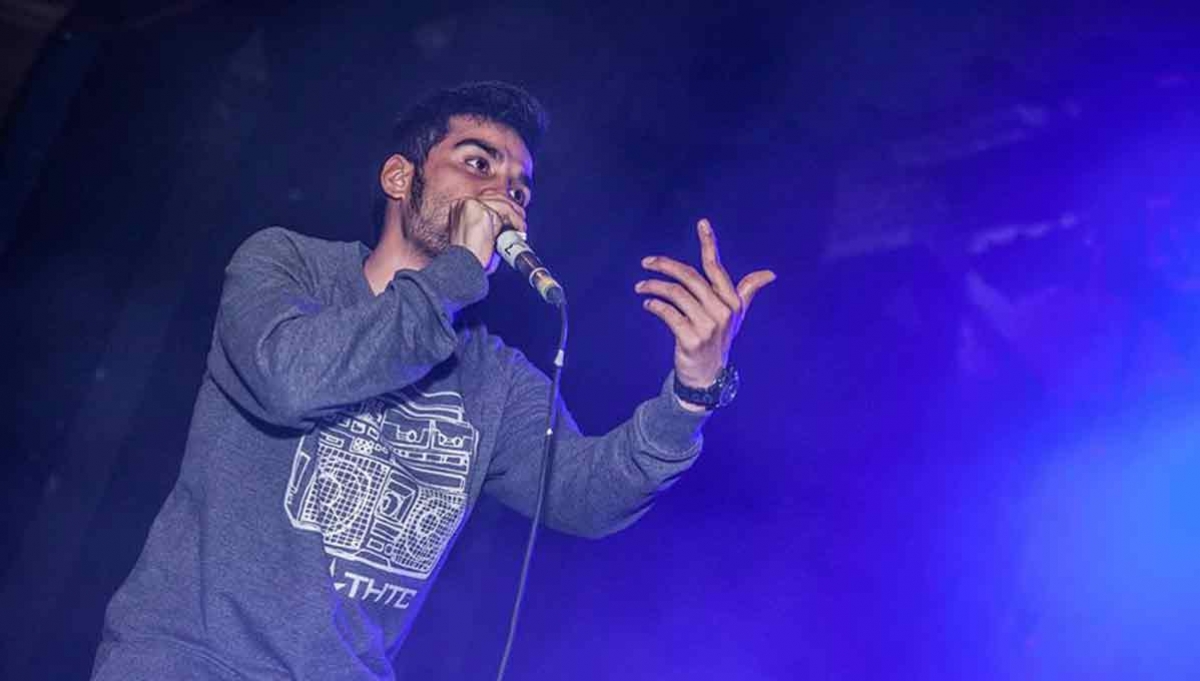 Anyone can come along and learn to create their own sounds, improve their beatbox skills, experiment with their own voice and explore their creativity.

At 28, MC Zani is already a veteran on the scene with over 10 years beatboxing under his belt, having performed on some of the world’s most prestigious stages (Madison Square Garden, Glastonbury to name a few) and supported some highly respected artists including Ludacris, 50 Cent, Taylor Swift, Sean Paul and many more.

Voices Now is not like other choir festival. Voices Now invites choirs to take risks, collaborate with world-renowned musicians and other choirs to create new music and new ways to sing together. …

Tickets are free but please reserve your space using the FIND TICKETS button.