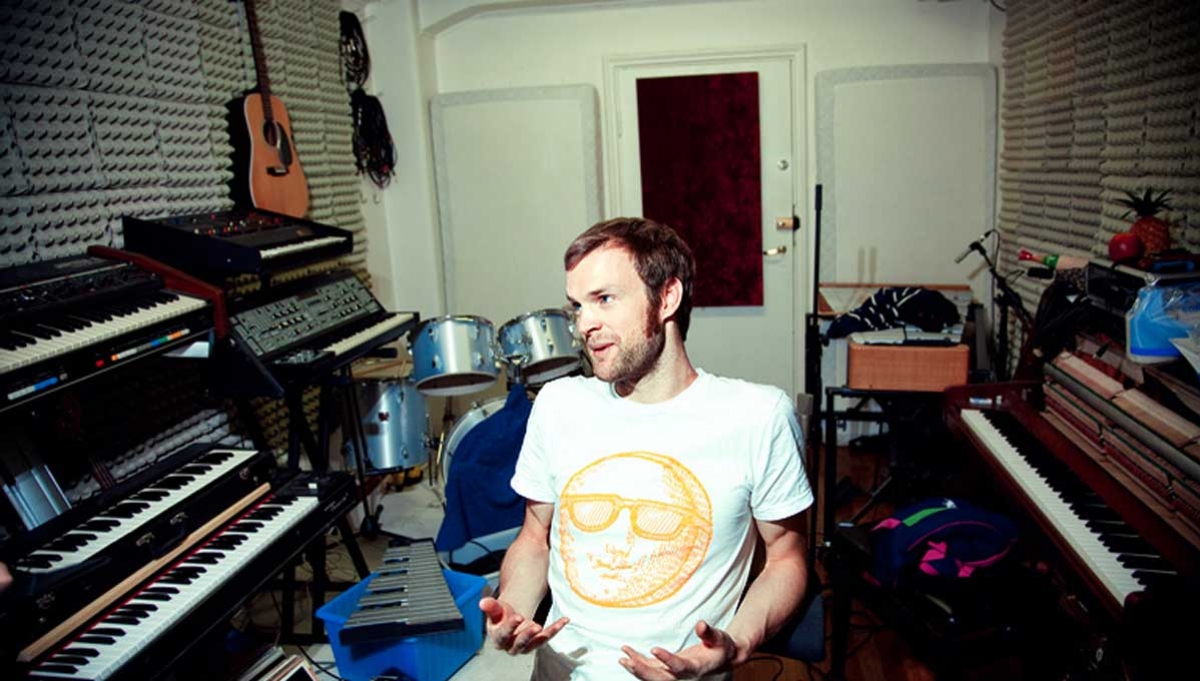 This September, nomadic London party crew Percolate are bringing some of the finest disco-tinged electronic acts across 9 hours at the Roundhouse.

Leading the line is intergalactic disco don Todd Terje. The man behind some of the most ubiquitous anthems of the last decade, his array of mind bending machines make for one of the finest live encounters about. Not to mention that with his highly anticipated second album on its way, this’ll be a special opportunity to catch some new material in the flesh.

Add to that a full band set from homegrown disco heroes Crazy P, straddling shimmering pop goodness and the throbbing of the disco underground – the sound of the P in full flow is really something to behold. Last, but certainly not least, South London’s beloved disco collective Horse Meat Disco will be on hand to provide an extended set of those glorious gems you know, plenty you don’t – but all you’ll fall in love with. More acts to be announced.

Strictly no under 18’s

To be guaranteed entry, you must arrive by 6.30pm