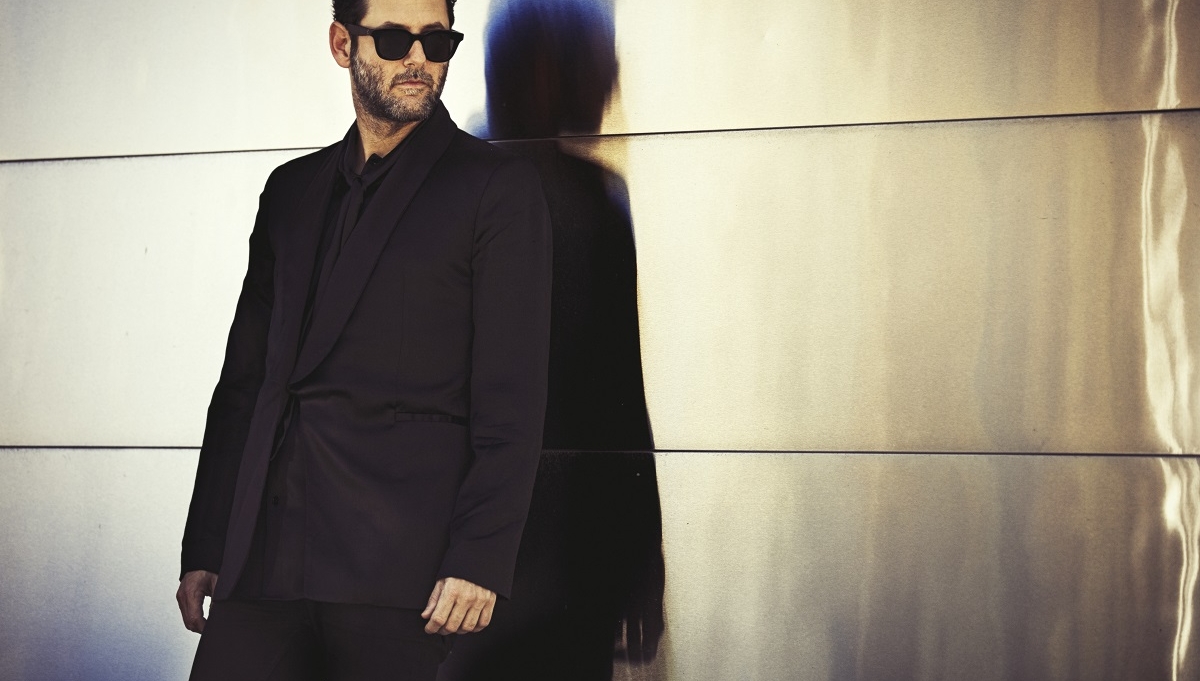 Following last year’s sold out solo show at Koko, revered DJ, producer and label owner Guy Gerber will be playing all night long on the Roundhouse Main Stage for the first time this September.

Having made the Resident Advisor top 5 touring live act for three years in a row, Guy is a truly multi-talented artist and well known for his extended sessions. Exemplified by his 12 hour session at Burning Man, fans can experience a taste of this at this rare Roundhouse event. Expect a truly memorable evening soundtracked by Guy’s unique blend of unreleased original material and the best in house and techno.

The news comes after the huge success of Guy’s first ever RUMORS London street party last weekend; after the venue was announced, the event sold out in just one week. With the after party held at the world-renowned fabric, Guy celebrated five years since the release of his seminal fabric 64 mix entirely comprised of his own productions.

No stranger to outlandish events, Guy’s famed RUMORS series is currently in its fourth year in Ibiza, and has now expanded worldwide with key dates at Sardinia, Mykonos, Tel Aviv and LA in addition to previous successes at Art Basel and BPM Mexico. Whilst Rumors is known for its unique decor, the sell-out success of these stripped-back solo gigs prove that Guy’s talent remains the biggest draw for a legion of discerning partygoers.

Age restrictions: under 18s are not permitted

Latecomers will be permitted at suitable breaks in the performance

Security/checking ID: Tel Aviv in London is committed to providing a safe and secure environment for all of our guests to enjoy the festival

VIP Tickets: VIP tickets include three complimentary drinks per ticket, in addition to access to Level 2, the VIP area