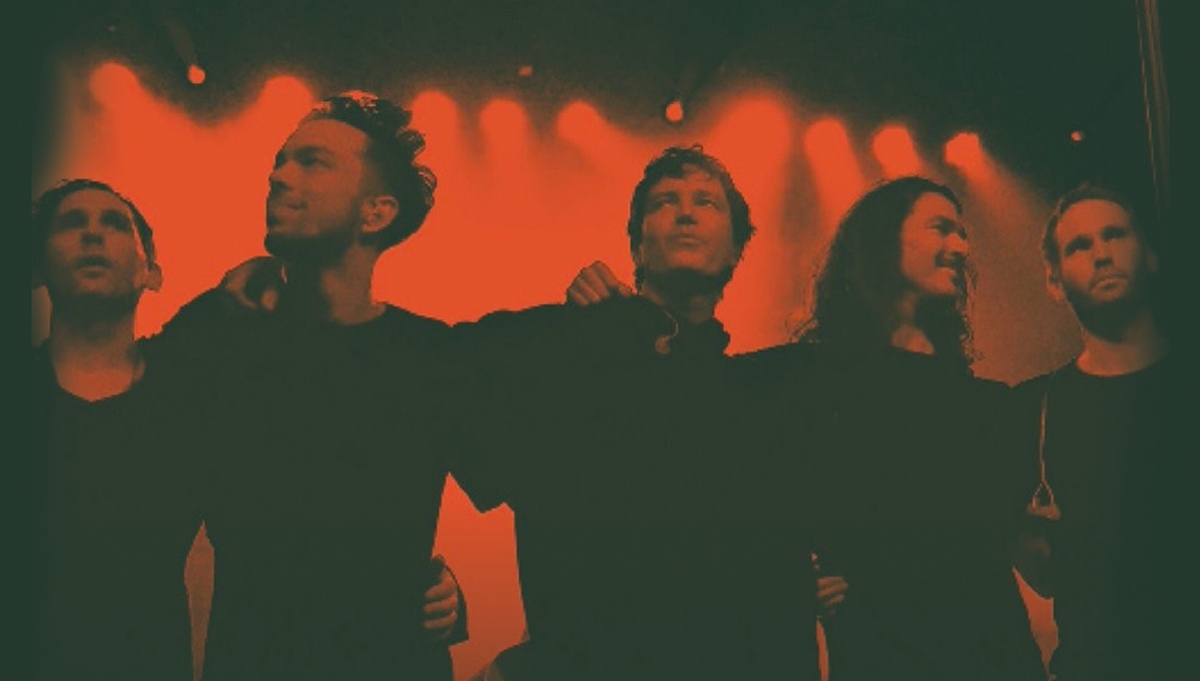 Celebrating the 20th anniversary of their debut album, Third Eye Blind, the band will headline the Roundhouse following ‘The Summer Gods Tour’.

Led by frontman Stephan Jenkins since 1997, Third Eye Blind have sold over 12 million records since their inception and their most recent release We Are Drugs hit iTunes top 5 alternative records.

Despite two decades Third Eye Blind of success, they are a band focused on the future, with an album named after the current tour Summer Gods expected before the end of this year.