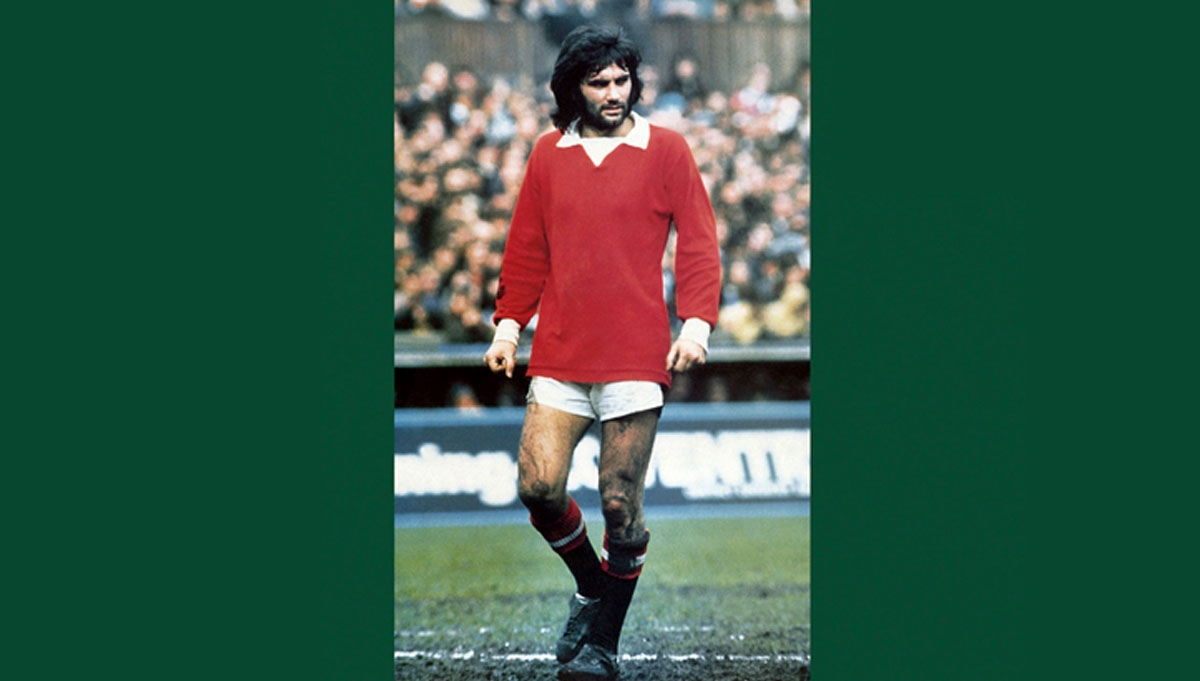 The Wedding Present headline the Roundhouse stage to commemorate the 30th anniversary of the release of their classic debut album, George Best, which will be played in its entirety on the night. This Is the Last Time the Album Will Be Performed.

With its bittersweet, breathtakingly honest love songs immersed in whirlwind guitars, George Best struck a chord with outsiders across the indie universe.

The NME described George Best as “an unmitigated delight” upon its release and included it in its 2014 list of “The 500 Greatest Albums of All Time.”

Allmusic says “It would be nearly impossible to name the standout tracks, since… every tune is so solid.”

With support from Brix & The Extricated and Young Romance (show opener).