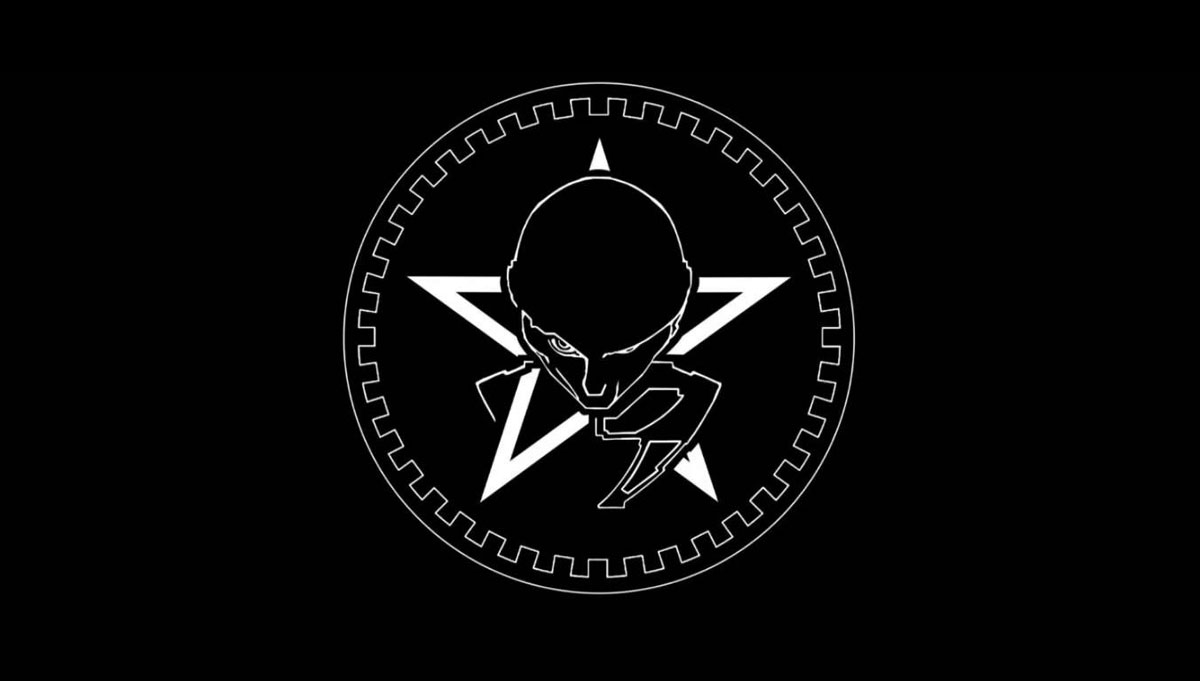 Rock fans are in for a treat as The Sisters of Mercy headline two dates on the Roundhouse Stage this September, their only UK headline shows of 2017.

The Sisters of Mercy achieved early underground success after forming in Leeds in 1980. They had their commercial breakthrough in the mid-1980s and released three studio albums, including their last studio album Vision Thing in 1990.

This was followed by the compilation albums Some Girls Wander By Mistake and A Slight Case Of Overbombing in 1992 and 1993 respectively, and the band have been touring ever since.

The support band will be Therapy?. 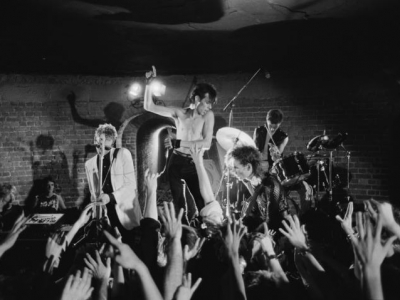 Bauhaus' Ziggy Stardust video shoot in the depths of the Roundhouse

Did you know Bauhaus filmed the video for their gothic, post-punk take on Bowie’s Ziggy Stardust at a then derelict Roundhouse in 1982? Explore the shoot captured by music photographer Fin Costello.