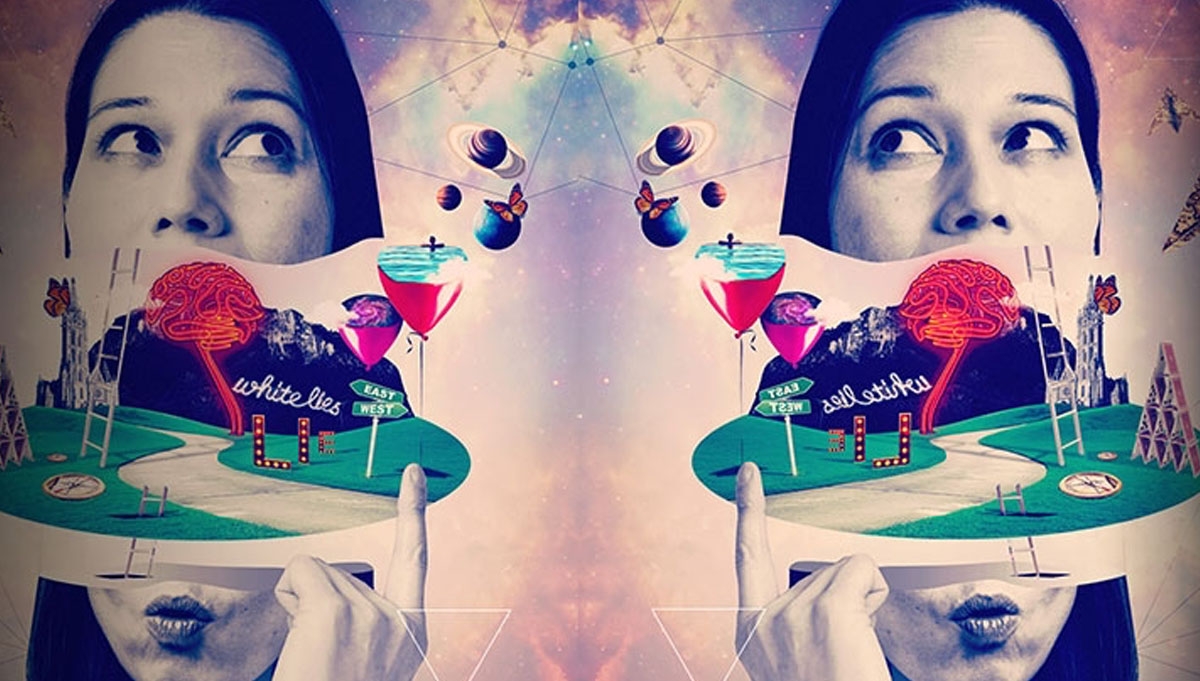 Never have I ever…
…Lied during a questionnaire
…Kept silent to protect a friend.
…Bent the truth for my job.

Francesca Beard takes us on an epic adventure through a wonderland of lies, fictions and Wikipedia facts in a show for anyone who has ever said they read the terms and conditions.

Your host is a sham-shaman, who will lead you through a stranger than fiction underworld of lies, fabrications and “facts” to explore make-believe in its many forms; from political spin: “We live in a meritocracy”, to polite half-truths: “Thank you Grandma, I love this cardigan.”

In a world that down-votes experts and clicks on Donald Trump, Francesca Beard’s new show asks: ‘What is the global cost of make believe?’, ‘Are all humans liars?’ and ‘Can the truth set us free?’

Francesca is one of the most successful spoken word artists in the UK, and has developed innovative work such as Chinese Whispers and Animal Olympics.

The Queen of British performance poetry

Strobe lighting and haze will feature.